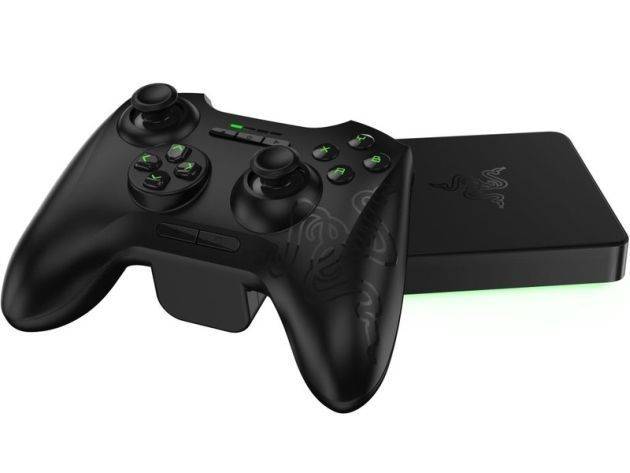 You would think that it being called the Google Play Store, they would specifically offer only Google products, like say – the Nexus Player. But stranger things have happened, and right now we’re seeing Razer’s very own android TV gaming console being sold at the Play Store, even if it (kinda) competes with Google’s own (ASUS-made) Nexus Player.

The Forge TV is basically an Android TV box and casual gaming console – powered by a quad-core Qualcomm Snapdragon 805 processor, 2GB of that speedy LPDDR3 RAM, and 16GB of internal storage. With that, you get Razer’s serval gaming controller which can be used not only with the Forge TV, but also as game pad for your mobile device gaming.

If you want another controller, the Play Store also sells that at USD$79.00. The Forge TV box is available elsewhere without a controller for USD$99.00, so as you can see, the Play Store deal does save you at least USD$30.00 on the purchase.