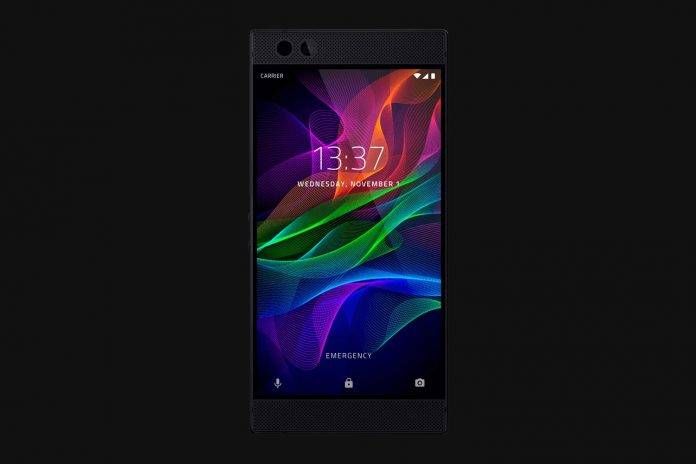 When you watch videos on your smartphone, you don’t expect it to have the same quality as when you’re watching on a full-scale Smart TV. The closest that you will probably get to that experience is something that the Razer Phone is trying to give to you, as they announced that they are now bringing Netflix to you in both HDR and Dolby Digital Plus 5.1, the first smartphone to bring premium audio and video formats from the video streaming service to your hands.

The Razer Phone, created by a lifestyle brand for gamers, comes with an HDR10-enabled display as well as front-facing dual Dolby-optimized speakers, and if you prefer to use headphones with it, it also supports THX connectivity. So why not take advantage of all that and bring Netflix to your mobile device in a way that other smartphones can’t give to you? This isn’t just a boon for Netflix but also for the smartphone brand, which normally targets gamers but can also now entice entertainment addicts.

It is actually also the first smartphone to support Dolby Digital Plus 5.1 since it normally comes to high-end entertainment systems. You get five full-bandwidth channels and one low-frequency effects channel (the “point one” in the 5.1, a standard that is also used in the surround sound of digital broadcast and music. And you will have all that on your Razer Phone when you watch Netflix shows and movies.

Those who already have their Razer Phones will receive an over-the-air update later this month to give them firmware improvements and such, as well as the app itself if you didn’t have it yet. However, you will have to be subscribed to the premium plan to be able to enjoy HDR titles. Also, not all of the shows and movies on Netflix are on HDR just yet. 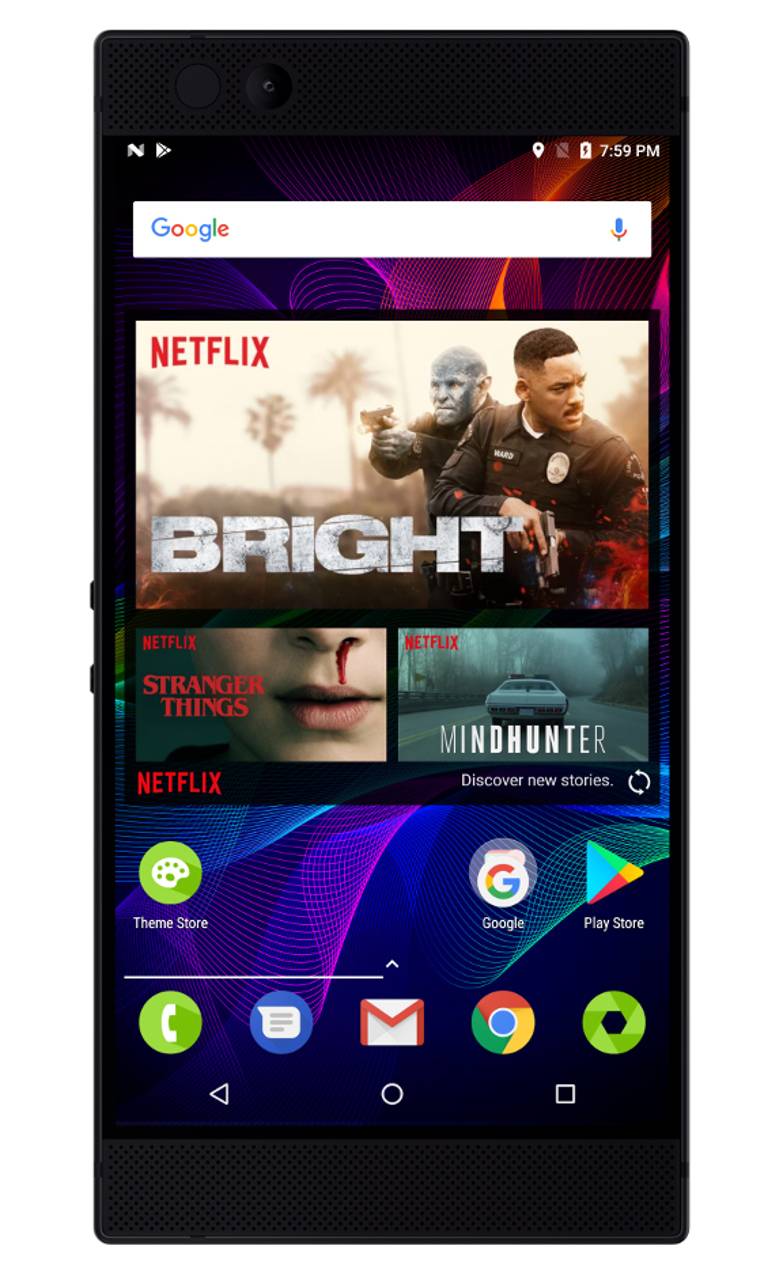