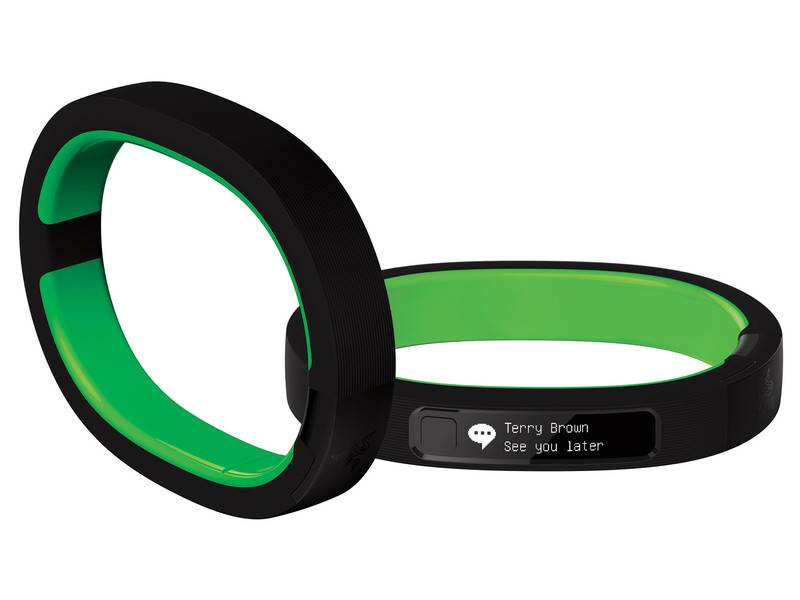 A lot of people have been waiting for the launch of Razer’s new fitness wearable, the Nabu. Razer has very good street cred with all its gaming products and accessories, and now they’re using that cred to move into newer markets – such as the burgeoning fitness wearables niche.

The Razer Nabu wearable has reportedly just passed through the FCC, so an official launch of the product should be forthcoming. And even before the launch, Razer has already published the official apps connected to the device – for Android, iOS and Windows Phone.

The first app is Nabu Fitness – a pretty straightforward fitness app that is specifically for the Nabu device. It records user stats such as how many steps a person takes, the amount of distance they travel, how many calories they burn and the like. The other app for the device is called the Nabu Utility, which basically allows users to set up their Nabu device, including which notifications they want to get on the device. 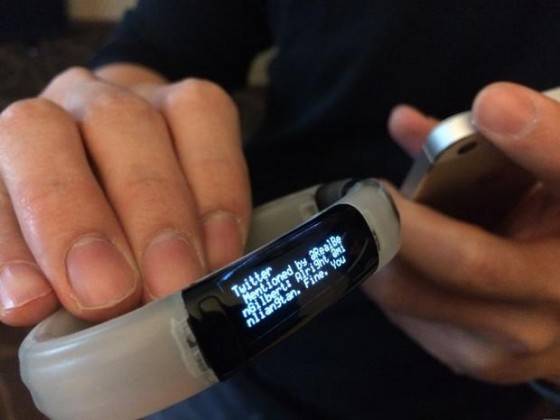 Will Razer continue to hit it out of the park even in this new niche? We’re cautious in saying anything remotely solid right now. Razer may have great cred as a gaming device and accessories outfit, but this here is a totally new market, and a lot of tech companies are launching their own fitness wearables in time for this holiday season. We’ll all have to wait and see, we guess.