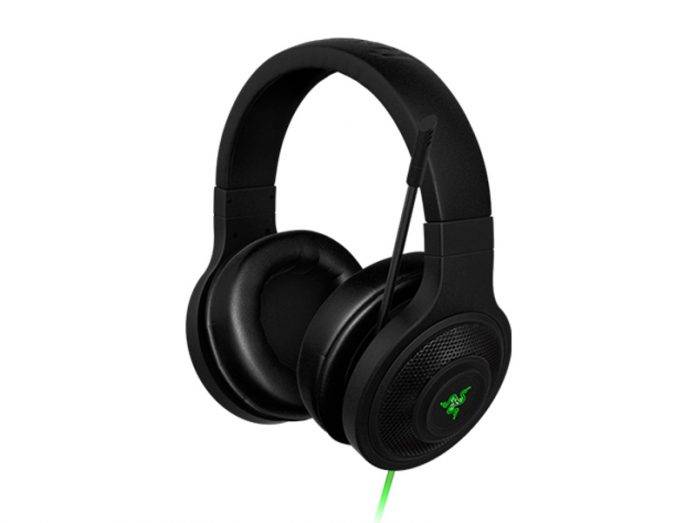 Ready to level up your gaming experience? It’s easier than ever when you have the Razer Kraken USB Gaming Headset. It’s valued at $59.99, and is usually marked down to $49.99 via Android Community Deals—but for one day only, we’re dropping the price again to $39.99. There’s gameplay, and then there’s gameplay with the Razer Kraken USB Gaming Headset. This headset takes ordinary games and makes them extraordinary, providing an immersive experience that breathes life into everything from modern first person shooters to arcade classics and everything in between.

The Razer Kraken offers a breathtaking 7.1 surround sound audio performance thanks to its 360 degree soundscape and virtual surround sound engine that makes game environments seem more realistic. It also features a built-in unidirectional analog microphone that makes for easy communication with other gamers and team members in real time.

This headset is simple to set up and is compatible with both Windows and Mac computers via a USB connection. Just plug in it, and you are ready to play. It’s designed to be comfortable so you can wear it for long periods, it’s built to last, and it can be customized to suit your individual preferences.

The Razer Kraken is critically acclaimed too. The folks at GeeksRising have given this headset a glowing recommendation and over 220 Google users around the world have reviewed this product and given it an average rating of 4.4 out of 5 stars, so you can be assured you’re getting a top notch device.

Get the most out of your game play experience. Pick up your Razer Kraken USB Gaming Headset for just $39.99 for 24 hours only from Android Community Deals.