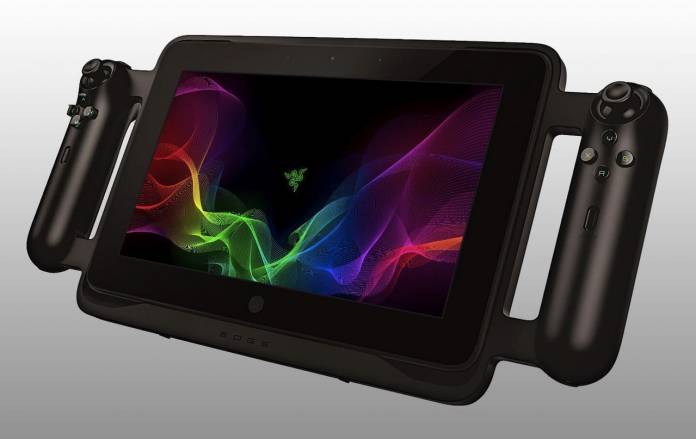 Razer has always been known for focusing on the gaming industry with its numerous products, accessories, and services. It started entering the mobile gaming game with Razer Cortex game launcher, streaming games from PC to living room. There’s also that Razer Forge TV and then finally its own gaming-centric mobile phone—the Razer Phone. Considered as the ultimate gaming phone, the Razer Phone was followed by other OEMs that also started to venture into the mobile gaming arena. A second-general model was already released as a true upgrade hidden in an old look.

Razer continues to improve on gaming by coming up with new products and related accessories. Before the Razer Phone 3 is out, we’re expecting the company introduces a new controller that may remind you of the Nintendo Switch. Nothing is final and official yet.

Razer may be introducing a more advanced gaming controller for a mobile phone. A patent was sighted for what is believed to be a gaming controller. It was recently published in the World Intellectual Property Office (WIPO). 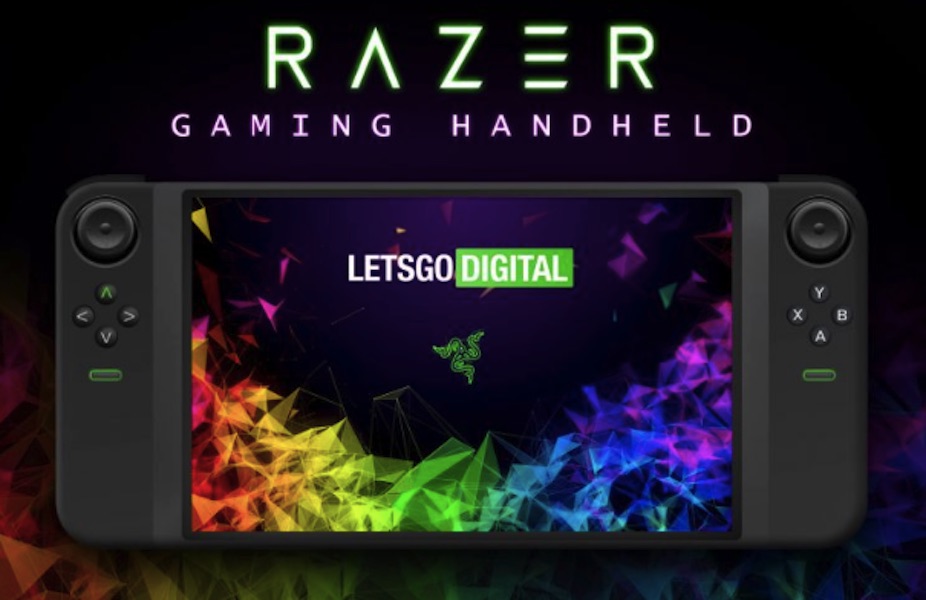 Looking at the images, the gaming handheld will remind you of the Nintendo Switch. There are tablet screens and a controller on both sides. An early description of the controller says it is removable.

We’re taking things with a grain of salt but the rendered images may be enough. There is a joystick plus a D-Pad. There is also a shoulder button, a secondary should button, LED indicator, and an elongated button in the right-hand controller.

Known this early as the Razer Edge Gamepad Controller, this product allows more freedom for the gamers. It’s a bit heavy and large for a controller. It will come with a separate battery and deliver Bluetooth support.

TheRazer gaming handheld may be introduced during next year’s CES event. It may be more expensive compared to the Nintendo Switch now. The Razer game controller and an accessory patent were only filed recently so it may take a while before Razer makes an official announcement.