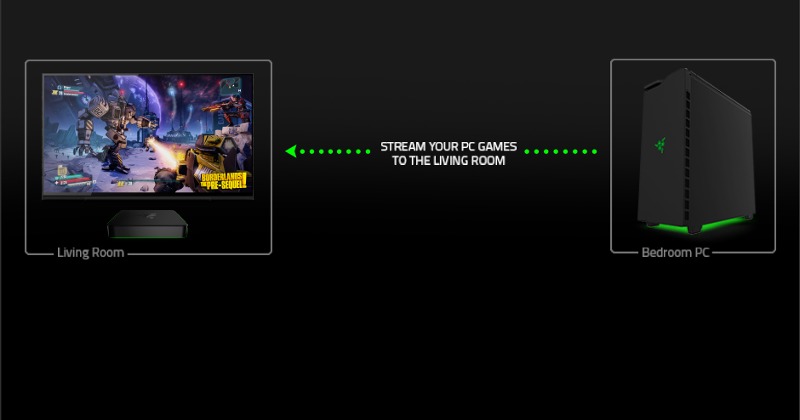 Razer’s new Forge TV – an Android microconsole for your living room – is grabbing all the headlines at CES 2015, but a new feature that will leverage on the Forge TV being an Android-based TV console (and all Android TV consoles for that matter) will likely blow you away once you realize the potential it brings for gamers. Enter Razer Cortex’s “Stream” function.

If you haven’t heard of Razer Cortex yet, it’s the gaming outfit’s uber-versatile software that gives gamers a lot of convenient tweaks for the way they do gaming. It’s basically a game launcher, but it also keeps you updated with sweet gaming deals, it boosts your PC’s gaming performance, manages your save games, while allowing you to connect to social networking. Pretty nifty, huh?

The Cortex software has been available for a time now, but just in time for Forge TV’s launch, the software has suddenly grown PC streaming capabilities – not an accident, really. You might not be too keen on streaming your game from PC to the living room without hard line connections (HDMI, LAN, etc.) because going wireless always is with its own limits, including framerate loss, fidelity loss, and game lags.

But Cortex: Stream is jumping on the fact that there is more and more network bandwith available for home wifi networks these days. The solution is a bit ambitious – it will stream your PC game to any console/microconsole that runs Android. Of course, they want you to use the Forge TV, but if you have the Nexus Player, that should work too. 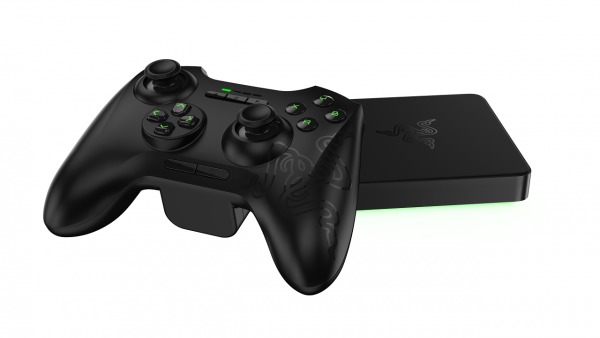 Once you have that, it’s just a matter of installing the Windows program and paying the extra USD$39.99 for the streaming service/feature and viola! You are promised high definition, low latency, PC gaming in the comforts of your living room on that kick-ass HD TV you just bought. Sounds good? No announcement yet on when the feature will roll out, but Razer is already accepting email registration (check the source link) for the feature.