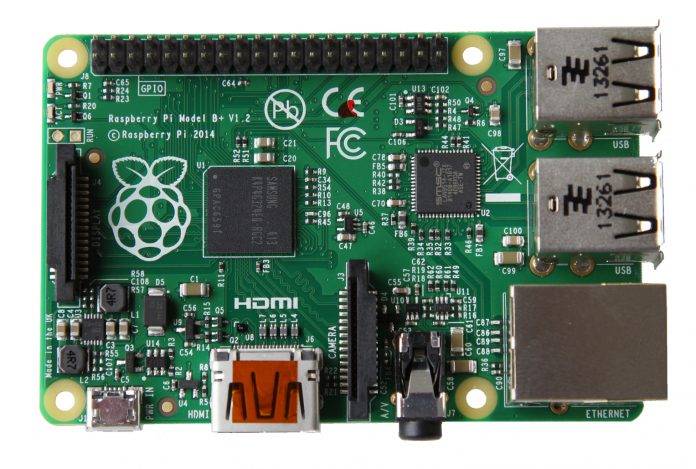 The Raspberry Pi has been the darling of DIY Android enthusiasts the world over. The Raspberry Pi started out as a credit card-sized microcomputer for educational purposes – so that people can learn how to DIY and learn programming language like Scratch and Python. But it has evolved into one of the go-to devices for DIY enthusiasts – creating anything and everything from home entertainment hubs to Amazon Echo or Google Home digital voice assistant alternatives. Now there’s a new model out – the Raspberry Pi 3B+.

The Raspberry Pi 3B+ now has a 1.4GHz 64-bit quad-core ARM Cortex-A53 CPU, which presents a 200MHz increase in peak CPU clock frequency – the better to run your programs and apps with. This new model also integrates dual-band 802.11ac wireless LAN and Bluetooth 4.2, as well as Gigabit Ethernet over USB 2.0. This means your Raspberry Pi-powered device will now be able to get three times the network speed than older models.

The Raspberry Pi 3B+ is available now at just USD$35.00. This is a great price for a computer that can serve as the foundation for any DIY device you might be planning to make – and now, with a better processor and faster network connectivity.