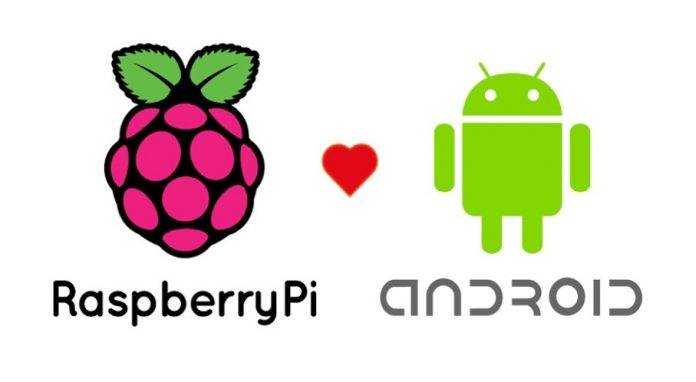 For those of you who want to tinker around, we’re pretty sure you know what a Raspberry Pi is. In fact, there are already more than three versions of the single board computer, and Linux developer Arne Exton has made Android available on the Raspberry Pi 3, with conditional support for Raspberry Pi 2 Model B computers. 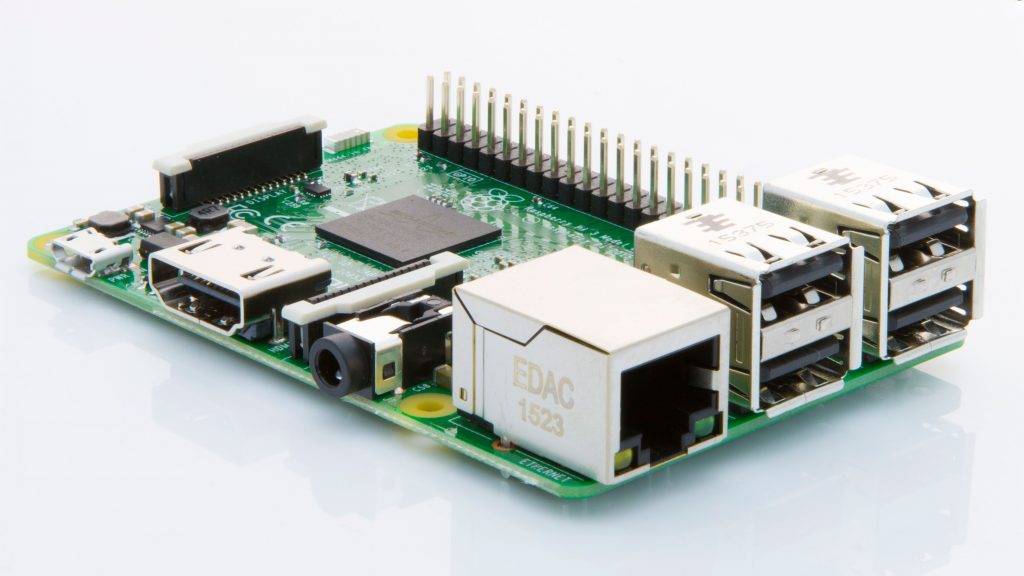 Exton says that the RaspAnd Build 160915 is out now and it’s a remastered Android 6.0.1 Marshmallow operating system designed to run on the Raspberry Pi 3 single board computer. Exton says that this is an upgrade from RaspAnd build 160717, and “it looks better, runs faster, and is more responsive.” The new build includes around the same pre-installed apps and features as the earlier one, so this means Google Play Services will come baked in. 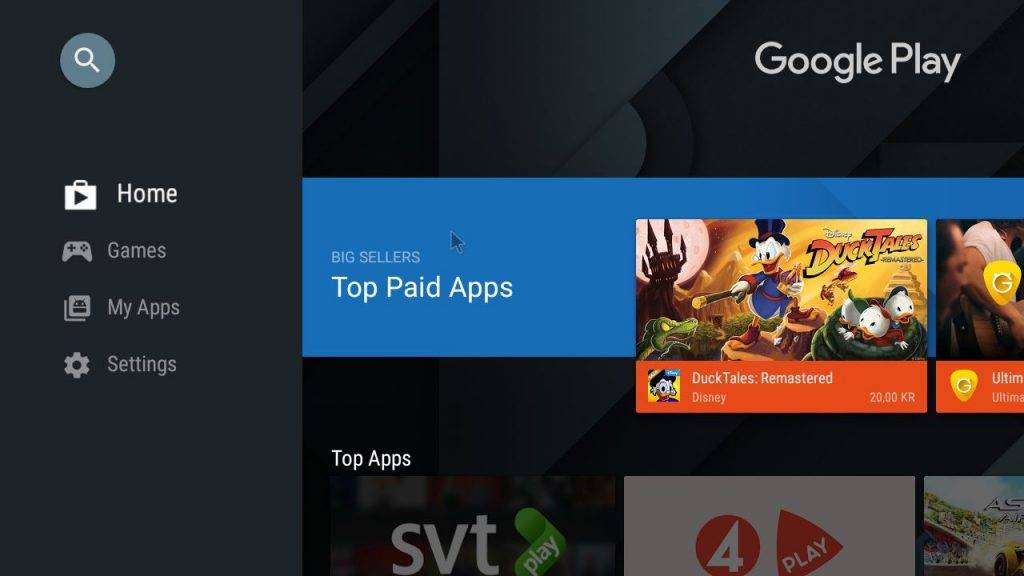 “You can also run this build using a Raspberry Pi 2 computer, but for best performance you really should use a Raspberry Pi 3,” Exton adds. With Google Play Store found inside, you can easily install your favorite apps. Also, other G-apps such as YouTube and Google Maps are also usable.

The catch? You have to purchase this new RaspAnd build for USD$9.00. If you’re really the type who wants to run Android on Raspberry Pi 3, we figure this price point should be reasonable enough.