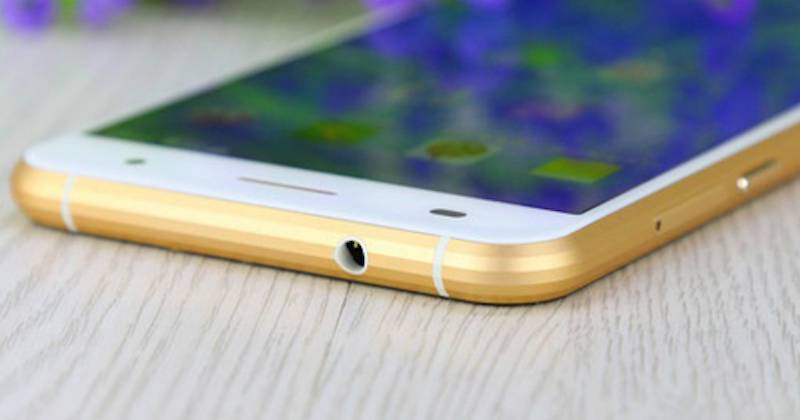 Chinese startup Ramos Digital Technology has just launched a new smartphone in Beijing. A special tech event was held less than two weeks ago, featuring its first ever smartphone: the Onemos MOS1. Yep, you read it right–Onemos MOS1. The company promised that the unit would be available in August both online and in retail stores. We’re hoping to see what Ramos has been boasting about lately including its five-edged crystal metal frame– a result of some complex process.

To make the crystal metal frame, some 208 complex procedures are required to be done. This includes sand-blasting, anodizing, CNC, and nano-molding as described by Ramos. Doing all those things would result into a unique design. Both the back and front parts of the Onemos phone are made with double 2.5D curved Corning Gorilla Glass 3.

The Onemos MOS1’s battery life is expected to be longer than usual because of the BYD 3050mAh super safe battery used. Its Qualcomm QC2.0 quick charging technology offers at least 15 percent of extra juice only within ten minutes. Phone runs MOUI 1.0 which is based on Android 5.0 Lollipop OS. You can choose from the metal gray, moonlight silver, and champagne gold.