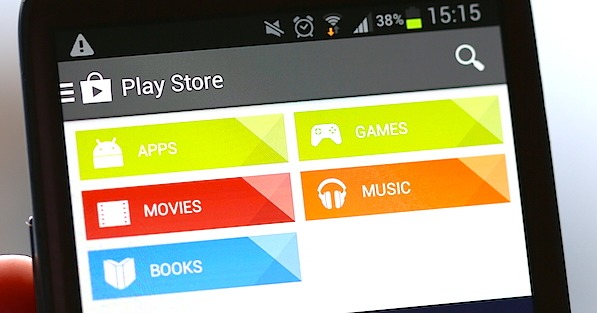 There are quite a few ways to run an Android app. We run it normally via our Android devices, but we can also sideload apps via a number of environments friendly to Android apps, such as the Chrome environment or a Bluestacks Android emulator. But the only way to download an app is through the Google Play Store, which is of course installed on an Android device. Not anymore – the Raccoon Google Play Desktop Client will allow you to do just that.

If you want to browse the Google Play Store from a non-Android device – say for example, your desktop PC which has Windows OS – you can use the Raccoon Google Play desktop client to download the APK installers from the store. This is very handy if you want to keep copies of the installers on your hard drive. 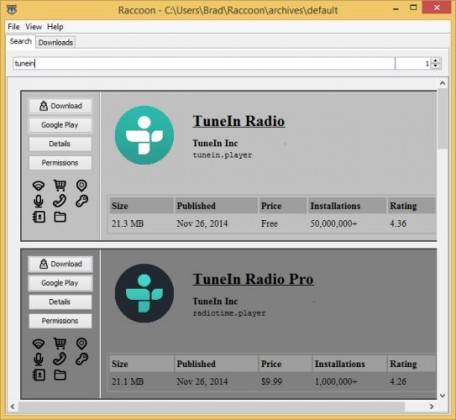 The Raccoon app communicates to the Google Play server saying it’s an Android 5.0 device, so you get the latest versions of the apps you’re looking for. Of course, you have to provide your Google username and password – which you understandably might not want to do. Easy enough, you can create a Google account just for Raccoon.

Check out the official XDA thread of the Raccoon app here, and search out the download link. You can also check out the source code for the app via Github, so that you know it’s not doing anything fishy with your account.