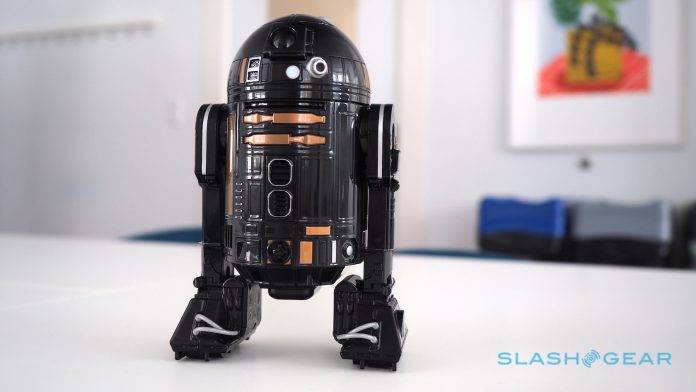 Have you ever wanted your BB8 or your R2-D2 remote-controlled Sphero devices to have an antagonist toy to play/fight with? Well, the connected toy company is bringing a limited-edition R2-Q5 to add to its Star Wars collection. The black with bronze highlights droid created by the Imperial Army will go on sale at the ongoing New York Comic Con and then will be available at selected Best Buy but with only just a few thousands to sell, getting one will probably be hard.

Just like the previous droids available from Sphero, the R2-Q5 will have functional lights, movie-accurate sounds, a third foot when it needs to move, and of course, it will respond to both voice commands and pre-programmed moves from the companion app. While it does serve mostly the same functions as the previous droids, this one is a bit more “dramatic” and can behave differently with new sounds and animation. 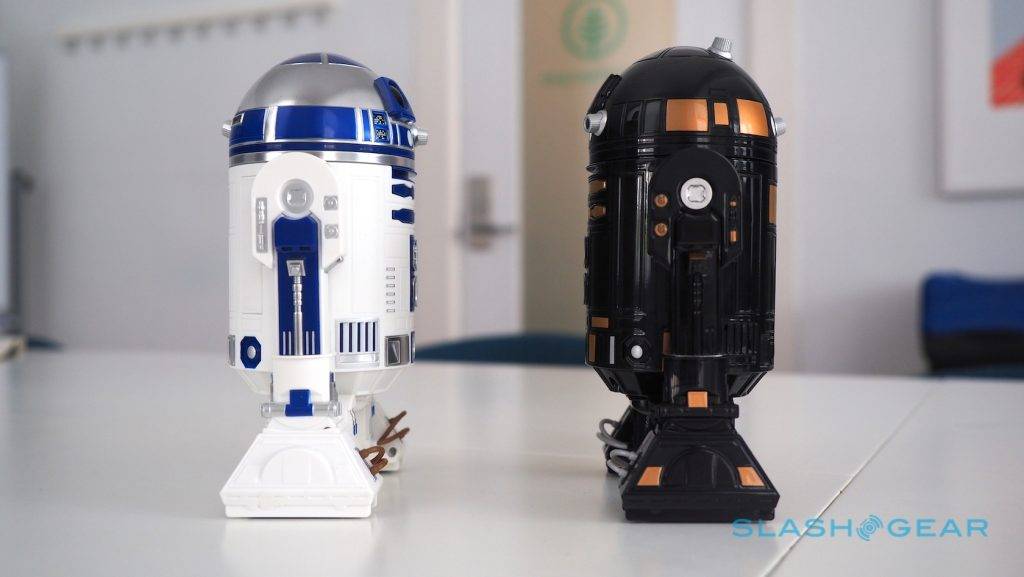 It will also react to specific movie scenes if you watch the Star Wars movies with the droid at your side. But since it’s part of the Imperial Forces, it will of course cheer on when they are winning. The app also lets your pit R2-Q5 in augmented-reality situations, like putting it into ships from the movies. 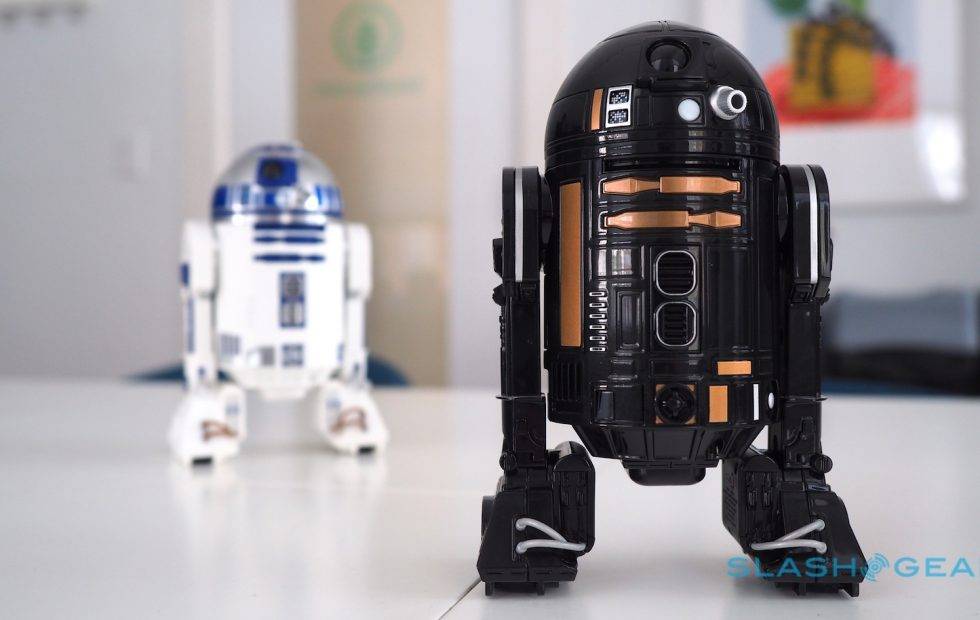 The droid will start selling at the New York Comic Con where it is expected to be a hit of course. But afterward, you can buy it at Best Buy until stocks last. There are only a few thousand available so you might want to hurry and get it at $199.99.