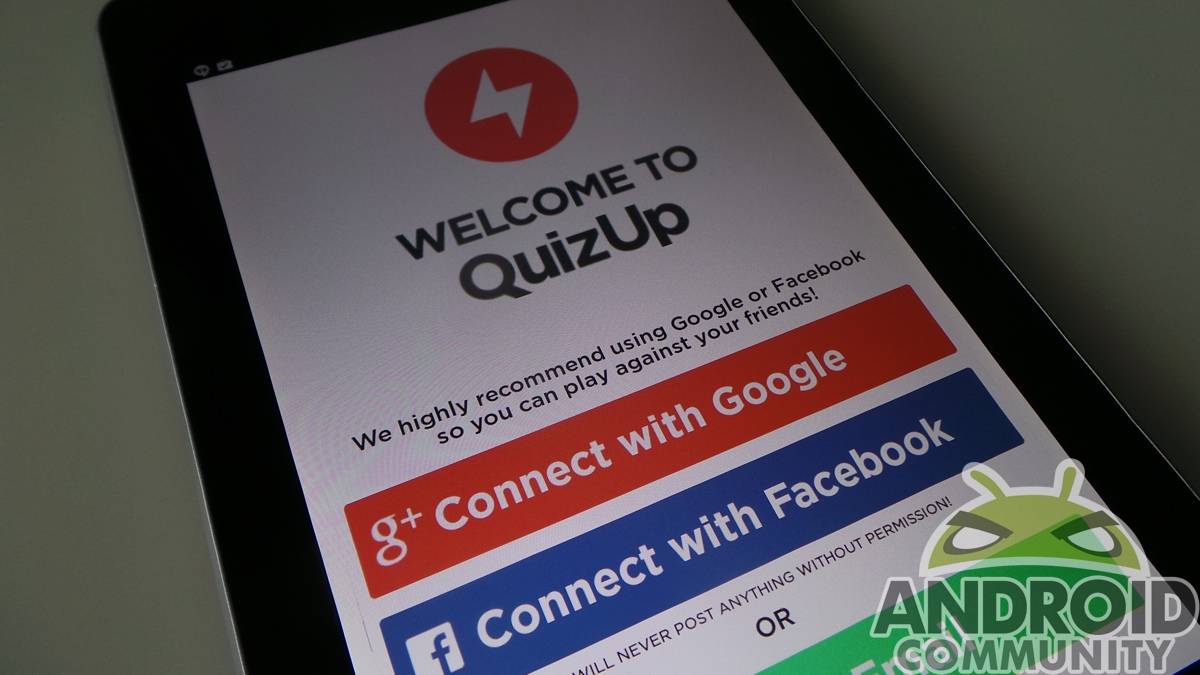 QuizUp, the new know-it-all game for Android, has long been an iOS mainstay. When it came to Android, one major, glaring issue dogged it. Without support for the newer ART runtime, many wondered if they’d be able to use QuizUp with future Android iterations. An update answers those questions.

Though ART is still technically experimental, it’s one many of us have switched to with Android 4.4. As Google migrates away from Davlik, ART will take its place. When we tried to run it on a Nexus 4 running ART, it failed to launch at all, simply stuttering and force closing straight away.

An update fixes that, as the app now supports ART without issue. We (again) tried it on a Nexus 4 with ART, and it loaded up just fine. The update log notes a UI improvement, but we’re not seeing it. It could be minor tweaks to make it more friendly with ART, but it doesn’t look much different to us. Gameplay is as smooth as it ever was, so it’s really seems to be an ART thing right now.

If you’ve not tried QuizUp yet, we suggest you give it a shot. A variety of topics keep you involved, and a wide userbase keeps you competing. Free to use, there are in-app purchases, but those aren’t necessary as with some other games. We like it, but worry all those smart Android users on ART will ruin our winning ways.