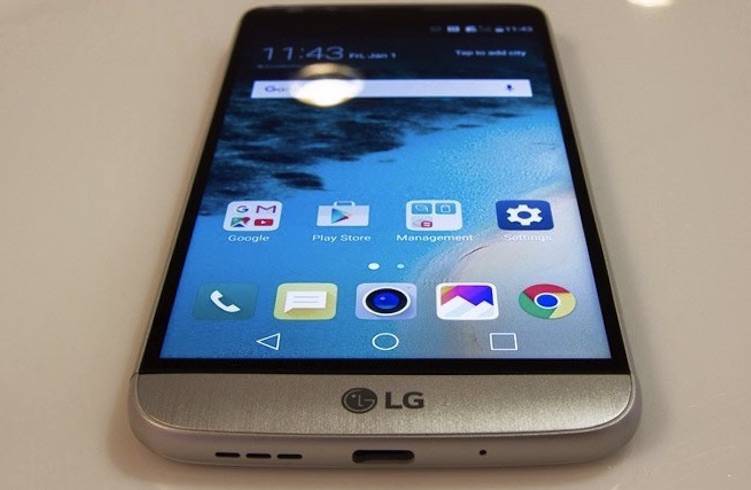 It’s public knowledge that the LG G5 already comes with a USB Type C and Qualcomm Quick Charge 3.0 technology. That’s an interesting combination because both features make the G5 more powerful. According to gtrusted.com, the phone also supports USB Power Delivery charging. To check on this, they used a Granite River Labs software and an oscilloscope to capture the transactions between Google Universal Type-C Charger 60W and the LG G5. The transactions are known as USB Power Delivery Protocol and it was discovered that the USB Power Delivery can bring 15 Watts or 18 Watts ((5 Volts/3 Amps or 9 Volts/2Amps) to the LG G5.

This is good news for those who have an LG G5 or those planning to get one. Even Benson Leung, that Google Engineer who’s been testing USB Type C cables and checking if they are up to specs was surprised. Sadly, not many products sold on Amazon were which prompted the e-commerce website to ban poor quality USB Type-C cables and adapters.

Leung noted again that the “USB Type-C spec has restrictions on proprietary charging methods that change voltage over the Type-C connector”. He said that what +GTrusted was amazing. Perhaps he didn’t think about the possibility but the USB Power Delivery and Qualcomm QC 3.0 are both implemented on the LG G5. Leung said that this development means the LG phone may be able to support Alternate Modes as well.

There are many other possibilities with the USB power delivery and Quick Charge 3.0 being supported at the same time over USB Type C like the charge-through hubs won’t work with old Nexus devices but the the Chromebook’s PD 2.0 charger will.

Late last year, the Google engineer said the USB Type-C and the Qualcomm Quick Charge wouldn’t be able to co-exist because the Type-C specification forbids it. Turns out, he was wrong at maybe just didn’t know–yet. Thanks to +GTrusted for doing intelligent experiments like this one recently.