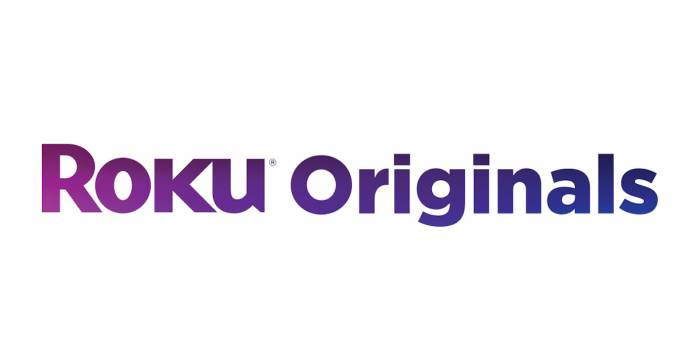 If you’ve missed watching those bite-sized shows from the now defunct Quibi streaming service, you probably rejoiced when it was announced that Roku acquired most of their programming. The good news is that the shows are now rebranded as Roku Originals and soon you will be able to watch them on the Roku Channel. This is part of Roku’s entry into original programming as they have mostly been dealing with licensed and distributed programming with their more than 175 partners.

Roku announced that they are rebranding the Quibi content that they acquired to Roku Originals. This will also be come the brand name for any future original programming that they will create. They will be available on the Roku Channel, their free, ad-supported streaming platform. Some of the names they mentioned that will be part of the “bold, fresh entertainment” coming to their platform are Anna Kendrick, Chrissy Teigen, Lena Waithe, Idris Elba, Kevin Hart, and Liam Hemsworth.

Of course if you were a Quibi subscriber or you’re familiar with some of their shows, then you’d probably match these names with their shows on the previous platform. We still don’t know if all of the shows will be brought over or they chose which ones the acquired. We also don’t know if they will retain the previous format of bite-sized episodes or if they stitched them together to have the usual episode length we’re more familiar with.

They did say you’ll be able to stream more than 75 Roku Originals, including some of the unreleased shows from Quibi. Of course The Roku Channel has more than 40,000 movies and programs as well as more than 165 free live linear TV channels so if you’re new to this particular streaming platform, you probably won’t run out of things to watch. Another question would be if Roku will actually go into producing their own original content to compete with the likes of Netflix and Apple TV.

To access The Roku Channel, you don’t necessarily need a Roku device. You can also access it on the web, iOS and Android devices, Amazon Fire TV, and some of the Samsung TVs. Roku Originals will start streaming in May so watch out for more announcements in the next few weeks.