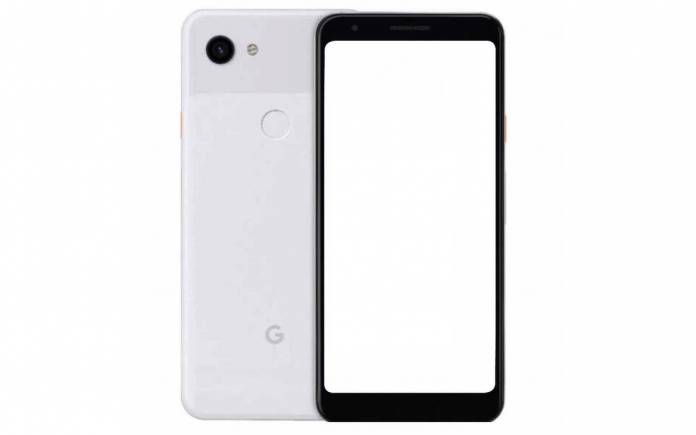 When Google originally released its Pixel or Pixel XL, it wasn’t all rainbows and butterflies. Some of the devices had a faulty mic and a group of customers filed a lawsuit against the tech giant, saying that they were knowingly selling devices that were faulty. Back in May they agreed to settle the class-action suit and will pay those affected by the problem which they admitted was because of a “hairline crack in the solder connection on the audio codec.” Now is the time to collect but how much you get may vary from other users.

If you will be able to file your claim, you will get up to $20 if you have documents proving that you bought your original Pixel or Pixel XL that was made before January 4, 2017 and if you didn’t receive a replacement device after January 3, 2017 or refurbished after June 5th of that same year. However, if you can prove that you “suffered” from that microphone flaw, then you might even be able to get more than that.

If you have documentation to prove that you experienced the problem, then you’ll get $350 if you had it on one phone and up to $500 if you actually had the problem in multiple devices. You can also get a refund if you had to pay an insurance deductible to get a replacement device once you noticed that the mics were not working. If you get either of that amount, then you can actually get a new Pixel 3a device. That is, if you still trust Google after all of this.

You only have until October 7 to submit a claim and you’ll probably want to hurry to do so since the money in the settlement may eventually run low. If that happens, the payouts will be distributed on a prorated basis. Take note though that if you accept the money you will receive in this claim, you won’t be able to bring any more lawsuits against Google going forward. You probably need (and should) to review the claim form before you submit it.

Some of those part of the class action suit may have already received an email with your claim ID and pin code. You will have to go to the Weeks v Google LLC page to submit your form. You also have to be a resident in the U.S. to be able to claim some money from Google.