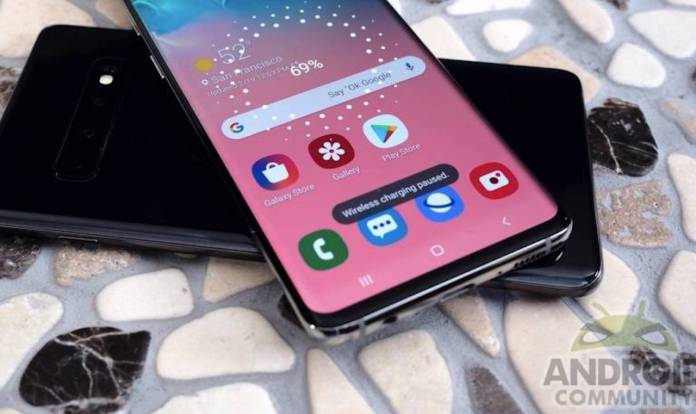 Qualcomm has long been known as one of the top chipset makers in the world. This American company has many rivals but it remains as one of the more popular brands. Its processors are optimized for whatever category. The company also offers ultrasonic fingerprint scanners to different OEMs. While it’s relatively a new technology, we know it works although there have been issues about security. The problem has something to do with security because apparently, there is a flaw as noted on the Samsung Galaxy S10 and Note 10 phones last month.

The security of Qualcomm’s ultrasonic technology is being questioned. It uses ultrasonic waves to identify a fingerprint but some can be easily hacked. It is said to be prone to error as proven by the fingerprint recognition bug.

Samsung’s use of Qualcomm’s tech has resulted in some problems. Samsung said a fix is already the works. A telecom representative was heard saying, “The latest security issue involving the new technology could cause other smartphone manufacturers to hesitate to adopt it.” That is a possibility but we’ll have to wait for a public announcement.

Biometrics on phones is nothing new but it’s up to the company using it to make sure it is safe, secure and private. It has its limits but something we don’t think can’t be avoided. Samsung is believed to be thinking of dropping Qualcomm for future Galaxy. Other companies are also encouraged to be more careful.