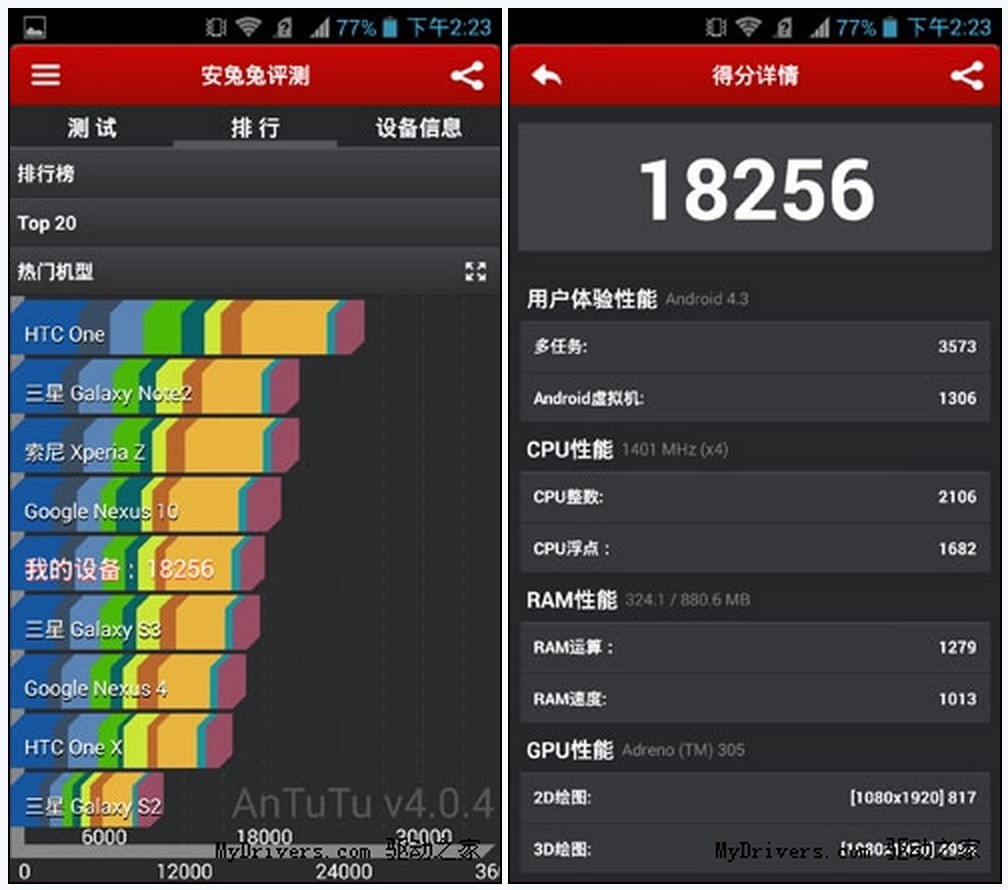 The mid-range market is growing, and so are emerging markets around the world. Both those sectors have something in common, and that’s a price point that most can afford. With so many analysts pointing to that segment as the largest area for growth in the mobile space, Qualcomm has stepped up to deliver a processor that can both deliver on performance, and hit a reasonable price point.

It also has the added benefit of keeping Qualcomm architecture, meaning Developers have less hardware to concern themselves with. The Qualcomm MSM8228 is an entry level processor that packs a punch. Quad-core, 1.4GHZ, and a 28nm manufacturing process. It also packs support for 1080p displays and up to 13MP cameras. If that weren’t enough, it’s got an onboard modem, dual SIM and LTE support, plus an Adreno 305GPU at 450MHz.

It also has the newer Qualcomm battery management tools, which saves up to 30% on battery life when compared to other Cortex A7 processors. The new quad-core offering also scored a respectable 18,256 on AnTuTu’s benchmark site, so it’s no slouch. For reference, that’s just a touch more powerful than the Samsung Galaxy S3, and just below the Nexus 10, according to AnTuTu.

We’ve been seeing a lot of MediaTek chipsets pop up in lower-end devices, but it looks like they’ve got a massive competitor now. With Qualcom’s proliferation since the Snapdragon made an entrance, not only will the mid-range segment get a much needed boost, it also means those devices have room to grow. As components get cheaper, and demand grows, look for phones with this chipset to be in high demand.