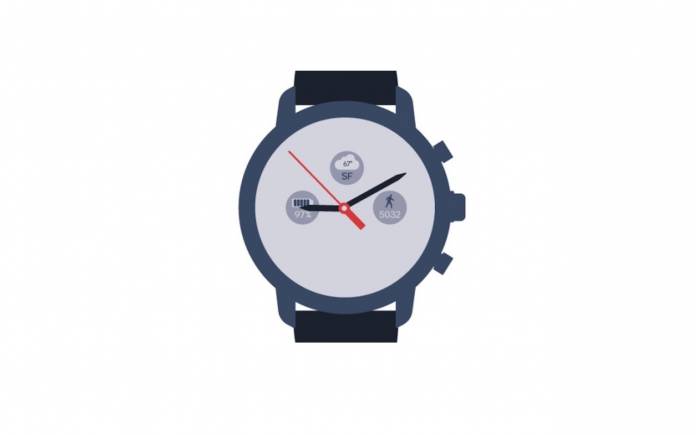 Qualcomm is busy these days. No, it’s not fully cutting ties with Huawei. Qualcomm is just busy developing and announcing new mobile processors. After the Qualcomm 215, the chip maker is said to be working on a new chipset for smartwatches. The company has a host of several products including the Qualcomm Smart Headset Platform and Development Kit announced a few months ago. We have yet to hear an official confirmation or announcement but the chip maker is believed to be working on a 64-bit processor for wearables.

Wearables are still not that popular as in the smartphone level but the smartwatches can be greatly improved. Perhaps they are for a niche market so for those into such gadget, it will be good news if a better and faster processor is available.

A 64-bit smartwatch processor from Qualcomm may be announced soon. A more decent performance and longer battery life are some of the goals. Google’s Wear OS will work best with whatever Qualcomm is working on because the architecture is the latest.

The company hasn’t always been successful when it comes to wearable platforms but it’s trying again this year with the Snapdragon Wear 429. It could also be called as the Snapdragon Wear 2700. The chipset is said to offer a 64-bit architecture, newer Cortex A53 CPU, 1GB of LPDDR3 RAM, and 8GB of storage. We can also look forward to support for an LTE modem, EMMC 5.1 flash memory support, and Bluetooth 5.0 connectivity.

An updated Wear OS can be expected but the smartwatch industry needs a faster mobile processor. Qualcomm can very well help in this area because of its expertise although the last try was said to be a failure. Google will work deeper on the Wear OS platform once a mobile chip can handle more hardcore wearable performances. Let’s wait and see for Qualcomm’s official announcement.