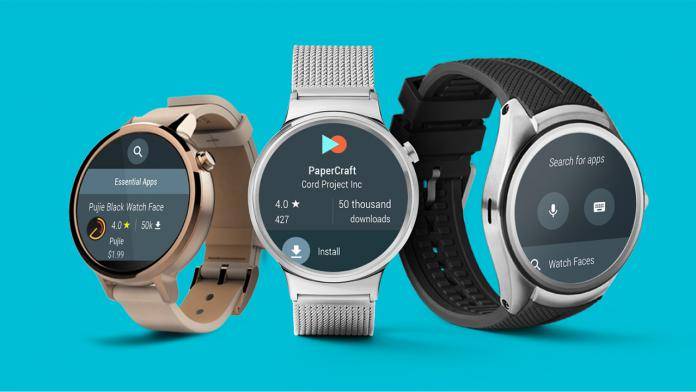 Qualcomm has already come out saying that they will launch an upgraded system-on-a-chip (SoC) for wearables as successor to the veritably ancient Snapdragon 2100. This will probably be the Snapdragon 3100, and it will be just in time to match the news that Google will also be releasing three smartwatches under the Pixel brand this year. That is not a coincidence – you will probably see one, if not all of those watches powered by the Snapdragon 3100.

The Snapdragon 3100 platform will be platform with a quad-core CPU based on the ARM Cortex-A7 architecture. It will have an Adreno 304 GPU, and is probably derived from the old Snapdragon 212 SoC that was launched in 2015. The catch is that unlike the SD212, the Snapdragon 3100 will have new power management solutions for the CPU to ensure ultra-low power operation. 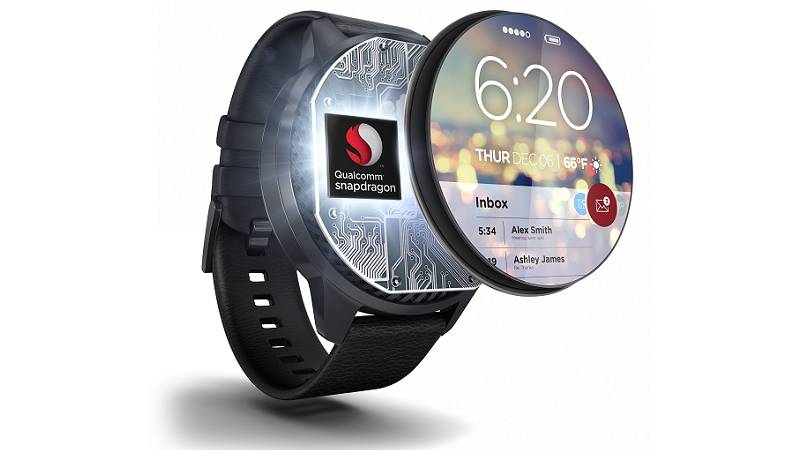 The juiciest part of this piece of news is that the Snapdragon 3100 might be used not just for smartwatches. Specific features of the new chip include high-performance low-power eye-tracking, which will be good a foundation for augmented reality (AR) eyewear. We’re not really hoping for a Google Glass successor, but additional features like LTE capability and WiFi connectivity for the Snapdragon 3100 looks prime for that.

The eye-tracking feature is said to be able to track pupil and corneal reflections with a camera at 120 frames per second with extremely low computational power. That might just be key for AR eyewear, if a manufacturer will jump on it.