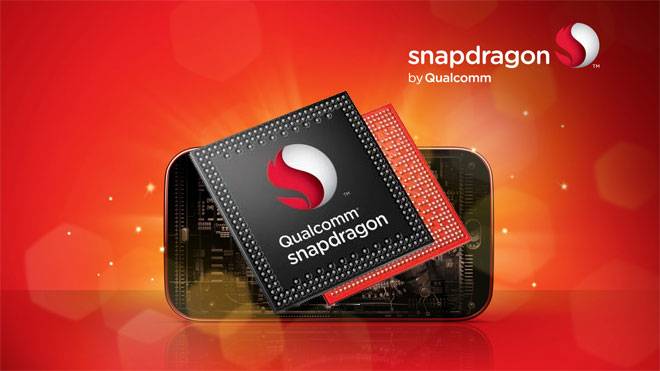 Make no mistake about it, this is a big deal for everyone following tech news. Qualcomm, makers of the Snapdragon chipsets that are so famous in the mobile industry, are set to move away from tradition and have come to an agreement that their next-gen chips – the Snapdragon 820, in all possibilities – will be made using Samsung’s foundries.

Traditionally, Qualcomm has always tapped TSMC (Taiwan Semiconductor Manufacturing Co.) to make its chips. But Samsung has recently rolled out its 14-nanometer process, while TSMC and most of the other chipmakers are still on a 20-nanometer process. All things considered, the 14nm process will save space and have relatively better battery performance all around. This is a big consideration for Qualcomm – and at the moment, only Samsung has the 14nm process. 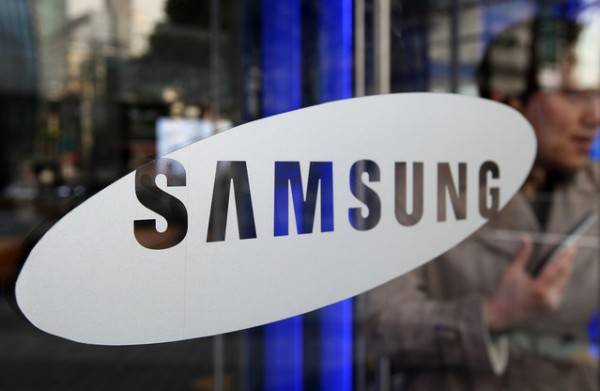 It might be that Qualcomm is also hoping to get back into Samsung’s good books – you will remember that the Snapdragon 810 has been marked by Samsung as “not good enough” for its new Samsung Galaxy S6 flagship. This even as other flagships like the Sony Xperia Z4, HTC One M9 among others are still using Qualcomm’s current top of the line chip. Maybe this cooperation might bring the Snapdragon 820 – in line for 2016 flagships – as a possible processor for the next Samsung device.

It’s interesting to note that Apple has already committed to using Samsung’s foundries as well for its next high-end mobile processor, the A9 chip. Some industry pundits are saying that Samsung might be shooting itself in the foot here, loosing whatever edge its own Exynos processors might have had this year. But be that as it may, the deal has been struck, and we await to see what further developments this agreement brings.