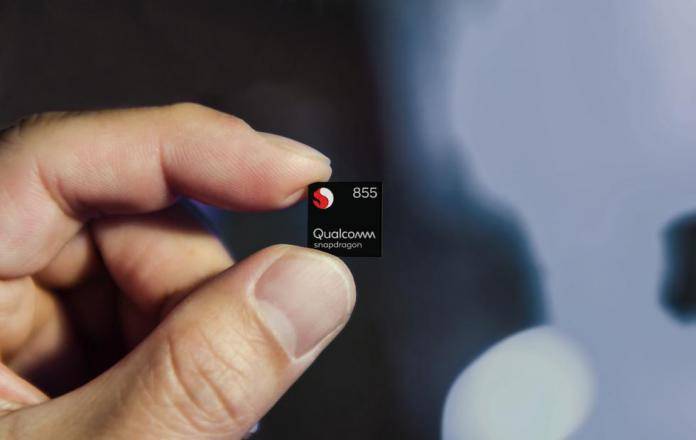 Qualcomm’s big announcement yesterdays was really just a tease. Yes, it christened its next flagship mobile platform as the Snapdragon 855, not the 8150 as earlier speculated, but it intentionally left out the details for another day. That day has finally come and the world’s biggest mobile chip makers is finally spilling all the beans. The Cliff Notes version shouldn’t surprise you. It’s faster and more powerful than any chip before it.

At the forefront of that evolution is, of course, 5G, what analysts bet would usher in the next wave of mobile computing and what companies hope will bring in more profits. It’s not all marketing either. 5G, in theory, would enable mobile network speeds to rival even Wi-Fi. Which, in turn, would open the doors to more opportunities, more functionality, more content, more services, and more paid subscriptions.

On the Snapdragon 855, 5G comes via the X50 5G modem, Qualcomm’s first. Ironically, despite the prominent role would play, this component is completely optional, depending on the OEMs needs. What the Snapdragon 855 does have integrated, however, is the X24 LTE modem. Previously just a discrete piece, the modem is capable of up to 10 Gbps speeds using the latest 802.11ax Wi-Fi 6 standard. 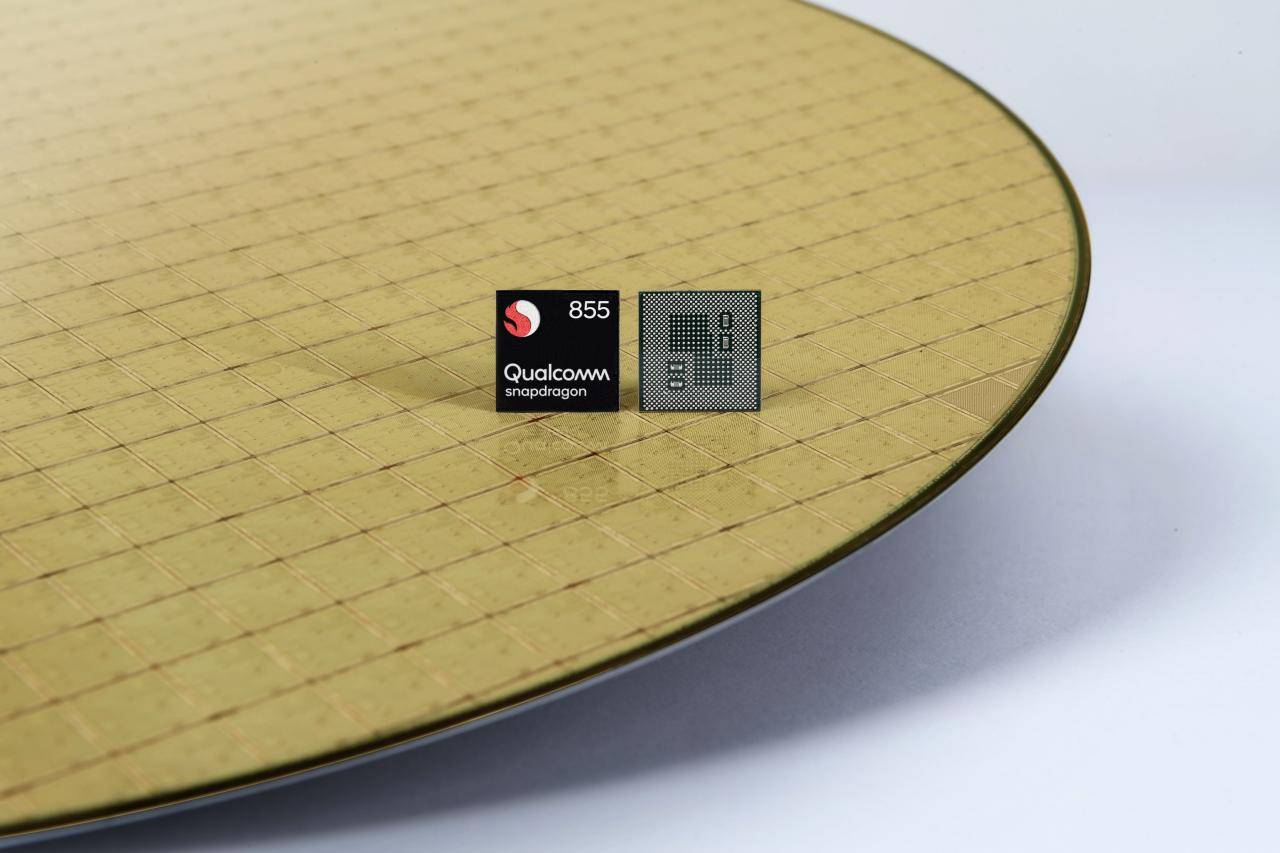 But 5G networks and phones won’t be coming to even most consumers next year. Smartphones with at least two cameras will. Some will even have four (at least one already does). The Snapdragon 855 is not only prepared for those, it will even do one better. It is, Qualcomm claims, to be the first mobile platform in the world to combine Computer Vision (CV) with its Image Signal Processor thanks to the new Spectra 380. For consumers, this simply means that the chip will use the CPU less for computational photography, taking advantage of phones’ multiple cameras without draining the battery too much. Paired with the right cameras, it is capable of supporting depth sensing at 60 fps, 4K HDR video in portrait mode, and removing the background in real time.

Qualcomm is also stepping up its game in mobile gaming. Quite literally, too. Following the trend of OEMs introducing a dedicated gaming mode, Qualcomm is putting forward its own Snapdragon Elite Gaming Platform with the Adreno 640 GPU. It enables, in addition to improved graphics performance, 10-bit True HDR and Physically Based Rendering, two of the buzzwords on bigger gaming platforms. Together, the Spectra ISP and Adreno GPU also bring improved support for eXtended Reality (XR), the umbrella term for VR, AR, and MR.

Of course, AI still plays a huge part of the smartphone market and Qualcomm assures that the Snapdragon 855 is more than capable of handling any machine learning and algorithmic processing tasks thrown at it. That includes the new 3D Sonic Sensor, the first under-display ultrasonic fingerprint solution in the market. So far the only one too. 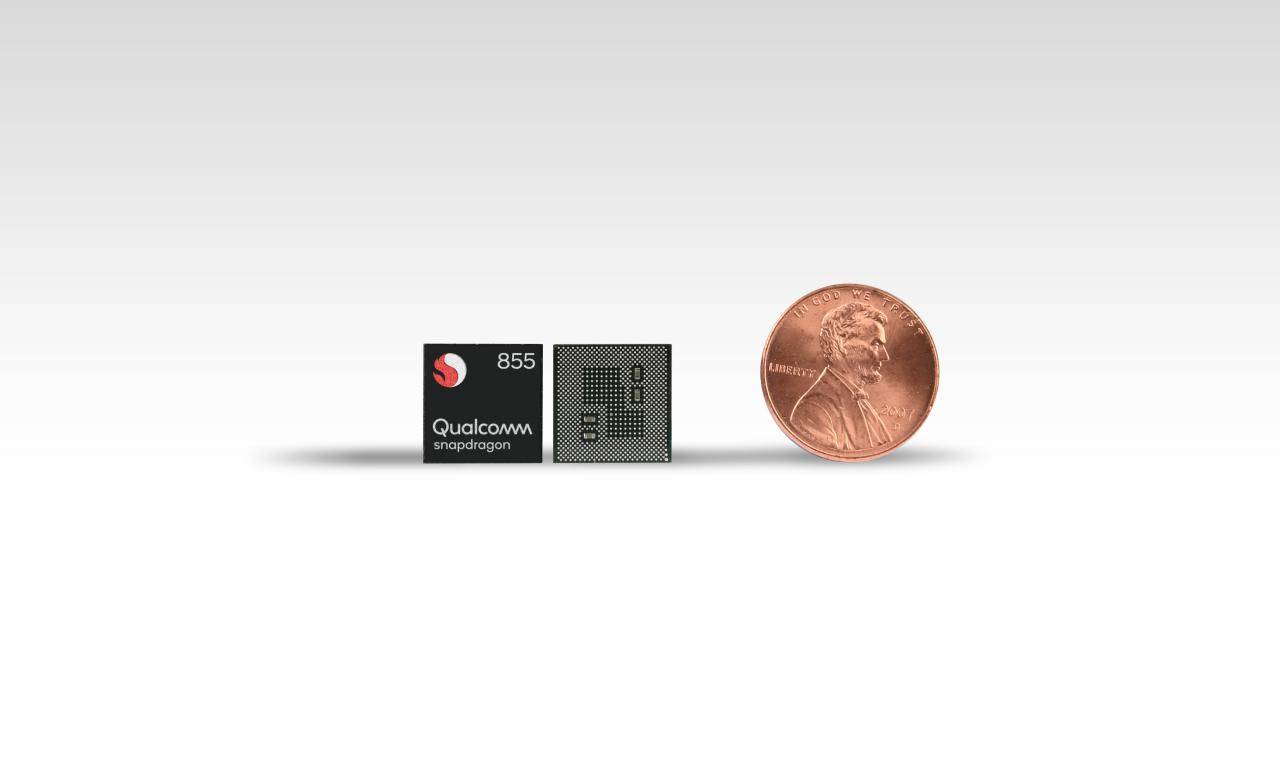 It definitely seems like Qualcomm has covered all its bases, trends, and buzzwords. But, as they say, the proof of the pudding is in the tasting. With all the powerful processing going inside the tiny 7 nm chip, one will naturally worry about power efficiency and thermal management. Hopefully we won’t see a repeat of the ill-fated Snapdragon 810, but we won’t know until the first Snapdragon 855 phones hit early 2019.