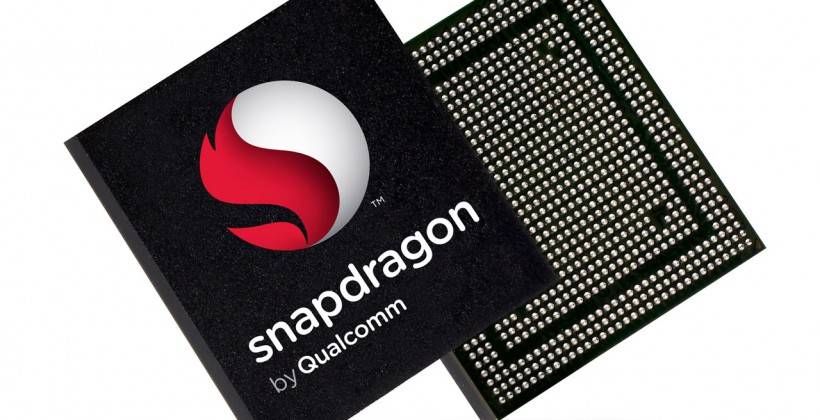 When it comes to hardware, reality is far more complicated than what we see in spec sheets and promotional materials. Processors in particular, even with the same brand or model, seem to have different speeds floating around. Fortunately, AnandTech dived into the nitty gritty of Qualcomm‘s Snapdragon chips to give us an overview of what the differences between all those variants mean.

Qualcomm announced the Snapdragon 801 as a pracitcal drop-in replacement for the Snapdragon 800, but better and faster. Manufacturers like Samsung and Sony were quick to jump on those chips but showed different clock speeds, one boasting 2.5 GHz while the other only 2.3 GHz. But even with the Snapdragon 800 we also see some manufacturers putting 2.3 GHz in their spec sheets while others put 2.2 GHz. Those, however, are not rounding errors.

The Snapdragon 800 is actually a family of chips that includes the 801, with a base model number of MSM8974. Now there are two versions of the model, each with three variants. This practically gives device manufacturers 6 chips to choose from, with 6 different price tags, of course.

For version 2, which is the Snapdragon 800, the lowest variant, the MSM8974VV, does run at 2.2 GHz. In fact, the only difference between it and the next model, the MSM8974AA, is clock speed, with this latter one running at the more familiar 2.3 GHz. There is, however, a third variant, the MSM8974AB, which also runs at 2.3 GHz but also has higher maximum GPU and memory frequency than the previous two.

The newly announced Snapdragon 801 is version 3 of the MSM8974 chip. Again, it has three variants. The lowest is actually the same MSM8974AA except for two new features that also define the 801 series. This chip has Dual SIM-Dual Active support or DS-DA, as well as support for the newer and faster eMMC 5.0 standard. Going up the ladder, we have the MSM8974AB version 3, which retains the 2.3 GHz speed but boosts GPU to 578 MHz, the Image Sensor Processor (ISP) to 465 MHz, and support for LPDDR3 memory. At the highest level is the all new MSM8974AC, which does indeed run at 2.5 GHz. Other than that, it is practically the same as the MSM8974 v3.

The details might be a bit confusing but here’s one thing to remember about the Snapdragon 801. While one variant does run at a CPU frequency similar to the Snapdragon 800, the whole version 3 of the chip family brings a number of improvements that makes everything faster, like faster GPU frequency, higher pixel capacity, support for faster internal storage, LPDDR3 RAM support, and dual SIM dual Active support. One should always remember that spec sheets only give a highlight of notable features but, as they say, the devil is always in the details.