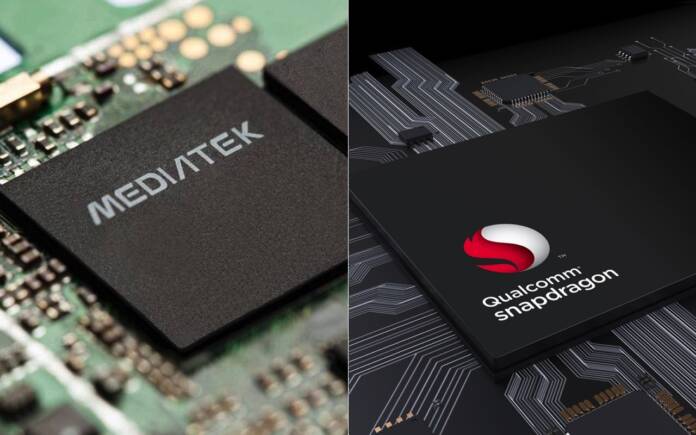 Benchmark cheating isn’t often talked about but it really is happening. Just last week, we shared with you a report on MediaTek which is said to be cheating on benchmarks as discovered by AnandTech. The MediaTek did respond to the report and said that its benchmarking tests “accurately represent the capabilities of our chipsets”. Of course, it would downplay the accusations. We haven’t heard anything new from the website that shared the issue but we know it’s a topic you can’t easily forget.

MediaTek is said to be enabling “sports mode” in benchmark apps. This is cheating according to AnandTech. The company also said that its main rival is also doing this. It can be assumed the brand is Qualcomm being one of the biggest chipset makers in the world today.

That meant Qualcomm is also resorting to cheating on benchmarks. Of course, Qualcomm had to respond by saying that it does not whitelist benchmark apps. In a statement, the company said: “Whitelisting refers to the technique of using the app name to determine whether to put the device into performance enhancement mode. The action of whitelisting a benchmark app is generally considered by the industry as cheating since it defeats the purpose of a benchmark, which is to reflect user experience for day to day use. Qualcomm does not whitelist.”

The company doesn’t whitelist. It’s firm in saying those words as MediaTek’s direct competitor. MediaTek didn’t actually mention Qualcomm. There are other rivals like Huawei and Samsung but Qualcomm is only the closest competitor of MediaTek.

Qualcomm isn’t guilty but we’re not brushing off the possibility. Samsung and Huawei may respond soon on the issue but we’re glad to know issues like these are being given attention. The public needs to know whatever is happening to major products and components.