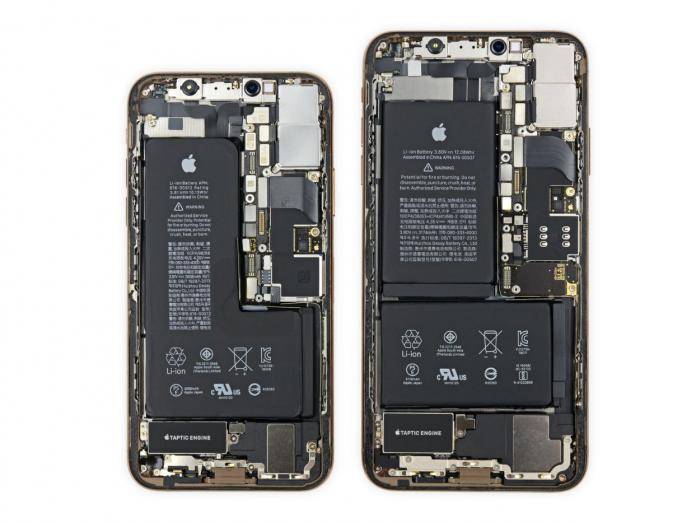 Qualcomm and Apple are already embroiled in a legal battle over chip licensing and the latter’s use of third-party technology. It looks like things are about to escalate as the chipmaker is now accusing the Cupertino-based company of not just stealing its trade secrets but worse, sharing it with their rival Intel. They said they uncovered evidence to support their claim while doing investigation for their current case. Both Apple and Intel have yet to comment on this latest matter.

The ongoing case between the two tech companies started last November 2017 when Qualcomm sued Apple for breach of contract. They alleged that the latter allowed them to look into how their proprietary software was being used but they suddenly found themselves blocked from access it after their initial agreement. There hasn’t been much progress in the case, which isn’t really surprising.

In the course of looking into the evidentiary discovery for the case, Qualcomm says they were able to find evidence that Apple engineers were actually letting Intel have access to not just their source code but also other supposedly confidential information. They suspect that it is to help the other chip company better compete in terms of having their chips inside future iPhone devices.

Qualcomm and Intel have been engaged in a fierce battle to get the business of companies like Apple as well as other Android OEMs. Qualcomm has previously been the market leader because of its CDMA patents. But now Intel has been gaining ground and in fact, its Gigabit LTE modems are being used by the new iPhone XS and XS Max. Apple is rumored to be keen on giving Intel an advantage so they will not rely on Qualcomm so much anymore.

Apple has also previously sued Qualcomm for unfair licensing deals. This has caused suppliers to stop paying Qualcomm royalties which the company says they still owe them. These new accusations will probably not help resolve matters between the two companies. 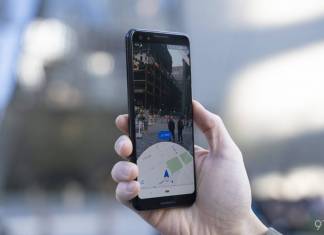