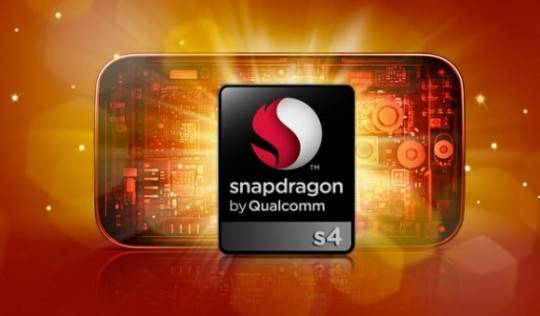 Qualcomm has just announced an all new line of mobile processors to join their growing set of popular and powerful Snapdragon chips. Better known as SoC (system on chip) the new Snapdragon S4 Play processors are a new dual and quad-core lineup with impressive power for all those entry-level devices.

With this new line Qualcomm is looking to bring quad-core power and efficiency to the mass market. Enabling manufacturers to use powerful dual-core processors, and in many cases quad-core S4 Play processors on even mid-range and entry-level smartphones. This means you’ll no longer have to get the flagship, most expensive phone on your carrier to get awesome performance.

The dual-core S4 available now has been powering some of the most successful smartphones to date in the Galaxy S III, AT&T’s HTC One X, and many upcoming smartphones like the DROID RAZR HD. Today’s new processors will be known as the S4 Play — which will be joining Qualcomm’s top-end S4 Pro quad-core powerhouse in the LG Optimus G.

The Qualcomm MSM8225 and MSM8625 S4 Play processors are what’s being described above, and is set to bring that next level of power and performance to everyone. They come in both dual and quad-core options with 1GB of LPDDR2 RAM, and support for HSPA+, CDMA, LTE and even dual-SIM variations for the international markets. These Qualcomm Reference Design (QRD) chipsets will begin consumer testing later this year. With the quad-core Snapdragon S4 MSM8225Q and MSM8625Q, you’ll be working with next-generation power by the first quarter of 2013. Get excited!