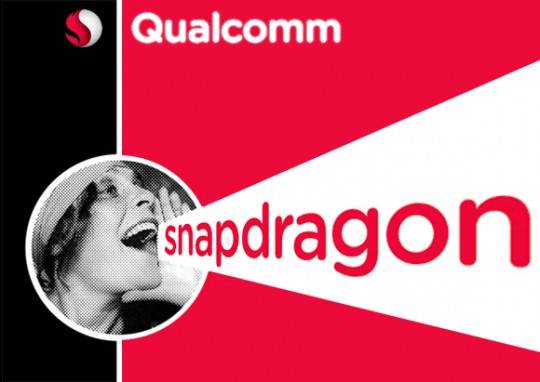 If you’re the proud owner of almost any flagship smartphone from the past year, it’s likely running a Qualcomm Snapdragon processor under that HD display. Samsung and their Galaxy S3 and S4, the HTC One, LG’s Nexus 4 and many other devices are all powered by Qualcomm, which is one of many reasons they’ve (yet again) had record sales and revenue for the Q3 earnings report this year.

Qualcomm is currently finishing their 3rd quarter, as they aren’t on the same schedule as many, and their earnings report today is showing some extremely strong numbers throughout. How strong do you ask? Their overall revenue was up 35% year-over-year, with the company racking in roughly $6.24 billion (with a B) in revenue.

Being at the top of most smartphone manufacturers list as of late, Qualcomm is making a killing off of their Snapdragon processors, and that isn’t just from Android either. While going through some numbers the folks from Qually confirmed they sold roughly 172 million MSM Snapdragon chips, which was up 22% from last year. Thanks to a huge adoption by consumers of smartphones, these numbers are likely to only keep growing. 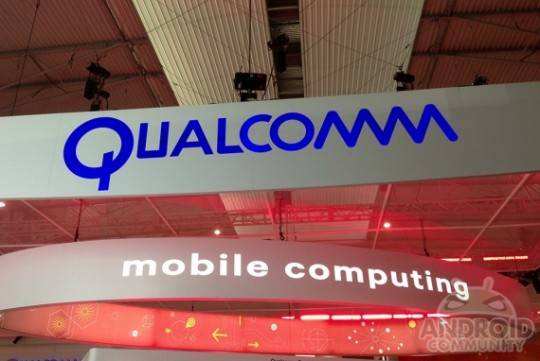 To sum things up, thanks to a strong quarter from mobile computing and the Snapdragon processor Qualcomm had another record quarter topping last quarter. They confirmed 3G/4G sales were extremely strong, and more than $2 billion of capital was returned to stockholders in Q3. That $6.24 billion in revenue now brings their cash on-hand sitting in the bank, at just over $30.4 billion.

When more devices start arriving with the Snapdragon 600, the upcoming Snapdragon 800, as well as all those Motorola DROID and Moto X smartphones with the Snapdragon S4 Pro, things are only going to continue to climb. Qualcomm’s on track for another strong Q4 with estimates suggesting they’ll have the same 35% increase from Q4 2012. Not bad guys, not bad at all!