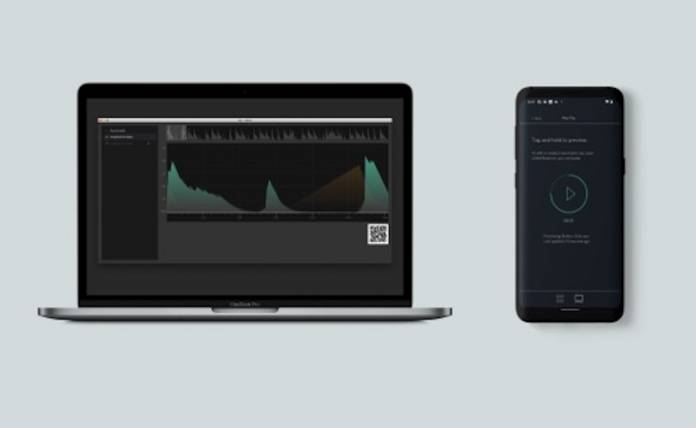 Qualcomm has been teaming up with more companies. It’s been exploring new technologies that may be implemented to current products or new services. The chipset maker is also working hard to improve its product line of mobile processors. Earlier, we told you about the Snapdragon XR1 AR Smart Viewer Reference Design. Now we’re learning about Qualcomm partnering with Lofelt. The latter is a Germany-based company that has developed a universal haptic software framework that can deliver advanced haptics to Android. Officially known as Lofelt Studio, this suite of tools is meant for haptic design and implementation. It allows developers to create and deliver next-generation haptic experiences to mobile apps. This is the first time we’re mentioning Lofelt
here and we’re impressed that it’s working with Qualcomm.

With this partnership, the two will be able to deliver advanced haptics to Android. The ecosystem will benefit from a universal haptic software framework. If a phone runs on a Qualcomm Snapdragon mobile platform, it can be enhanced further with haptics as such may be used for gaming and other mobile experiences as described.

The goal is top quality haptic playback that is also consistent especially for Android. Lofelt’s CEO Daniel Büttner describes the technology: “Lofelt haptics is like Core Haptics for Android. It enables remarkable mobile game experiences and novel UX/UI interactions for the apps of tomorrow. We’re delighted to be the first haptics company certified for Qualcomm Snapdragon.”

The company’s CTTO, Gwydion ap Dafydd, also said: “Combining Lofelt haptics with the extendable Snapdragon platform will create a new generation of Android devices that deliver rich, natural haptic experiences. We also offer developers and engineers more cross-platform parity and an adaptive technology that can be directed at a specific system.”

Lofelt haptics are advanced as it can deliver real-time haptic feedback. The regular Android system can’t achieve this. In the near future, other OEMs can use the solution. They can license the Lofelt software for Snapdragon and implement advanced haptics on their phones.