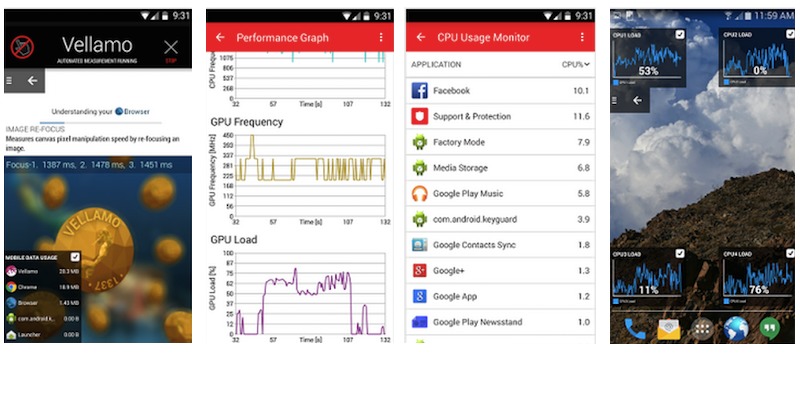 Qualcomm has always been known for its powerful processors. Even if Samsung has changed its decision and now uses its own chipset for the latest flagship phones, Qualcomm still continues to develop reliable mobile solutions. The company’s development team just released the Trepn Profiler app for Android. The app basically profiles devices that are currently powered by Snapdragon processors.

The Trepn Profiler app helps identify other apps that overwork the CPU or those that use a lot of data. The app can also help pinpoint which of the apps drain the battery faster. All data that will be obtained by this app can provide information you need to know which program is slowing down your phone.

The app may not matter for ordinary Android phone users but developers will find this one very useful. Those who are interested in testing roms, custom kernels, and their own apps can use the data gathered by the Trepn Profiler.

With the app, developers can measure optimisation and performance on Snapdragon-powered mobile devices. Data are real-time include network usage, battery power, GPU frequency load, and CPU cores’ load. Key features also include six fast-loading profiling presets, and an advanced mode to manually select data points and save for analysis.