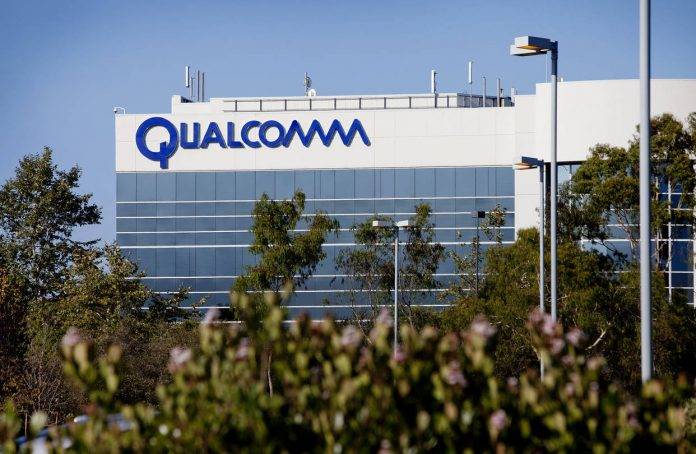 Qualcomm has run afoul of the Korea Fair Trade Commission (KFTC), with the South Korean regulator deciding that it would fine the chip maker USD$853 million for antitrust violations. This is, historically, the largest amount find for a single company in South Korea.

The KFTC says that after a 3-year investigation, they found that Qualcomm violated antitrust law by forcing smartphone manufacturers into unfair license agreements. Qualcomm has also refused to supply its chipsets to those manufacturers that disagree with its terms, this according to the KFTC.

Furthermore, the KFTC said that Qualcomm used its market position as leverage in its negotiations with smartphone manufacturers to force them to accept unfair conditions. This is not the first time that Qualcomm has been accused of violating antitrust laws in Asia.

In response, Qualcomm said that it would contest the decision and that it rejects the allegation that it had hindered other chip suppliers’ ability to sell. In an official statement, it said that this is “an unprecedented and insupportable decision relating to licensing practices that have been in existence in Korea and worldwide for decades and that the KFTC reviewed but did not question in a previous investigation of Qualcomm.”