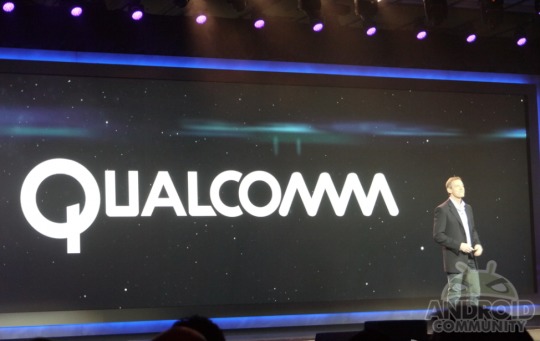 We all want to spend less time by a wall outlet at the airport and more time browsing Facebook, Reddit, Twitter, ESPN, or whatever else we all do on our smartphones. Last week we reported on a feature called Quick Charge 1.0 from Qualcomm, but today they’ve introduced 2.0 to take things up a notch. Quick Charge has been around for some time, only they just detailed it last week, now today they’re releasing details on what will make their new Snapdragon 800 series the best chip yet.

Quick Charge 1.0 has been available for months and is in their Snapdragon S4 and S4 Pro devices like your Galaxy S III or LG Nexus 4, but their future devices will have Quick Charge 2.0 – a technology that will make our devices charge up to 75% faster than the competition. We know Qualcomm just detailed this originally, but we’ll take the new features as fast as they can deliver them.

This rapid-charging technology allows us to charge our smartphones and tablets powered by a new Snapdragon 800 series processor more than 75% faster than the previous generation. This means large smartphones or tablets with huge batteries can be completely charged in under 3 hours. 1.0 offered 10w of power via USB, and now Quick Charge 2.0 can supply 60w, which means bigger batteries in tablets and even laptops can be charged quickly from USB in the future.

Qualcomm has put a lot of effort into making their new Snapdragon 600 and 800 processors extremely efficient so they’ll sip battery, and now they are making recharge times shorter. This means more using our devices daily for the things we love, and spending less time worrying about battery life or looking for an outlet. We can expect to see this feature rollout into devices later this year with their top end 800 series processors and beyond. Good stuff Qualcomm. Keep it up!