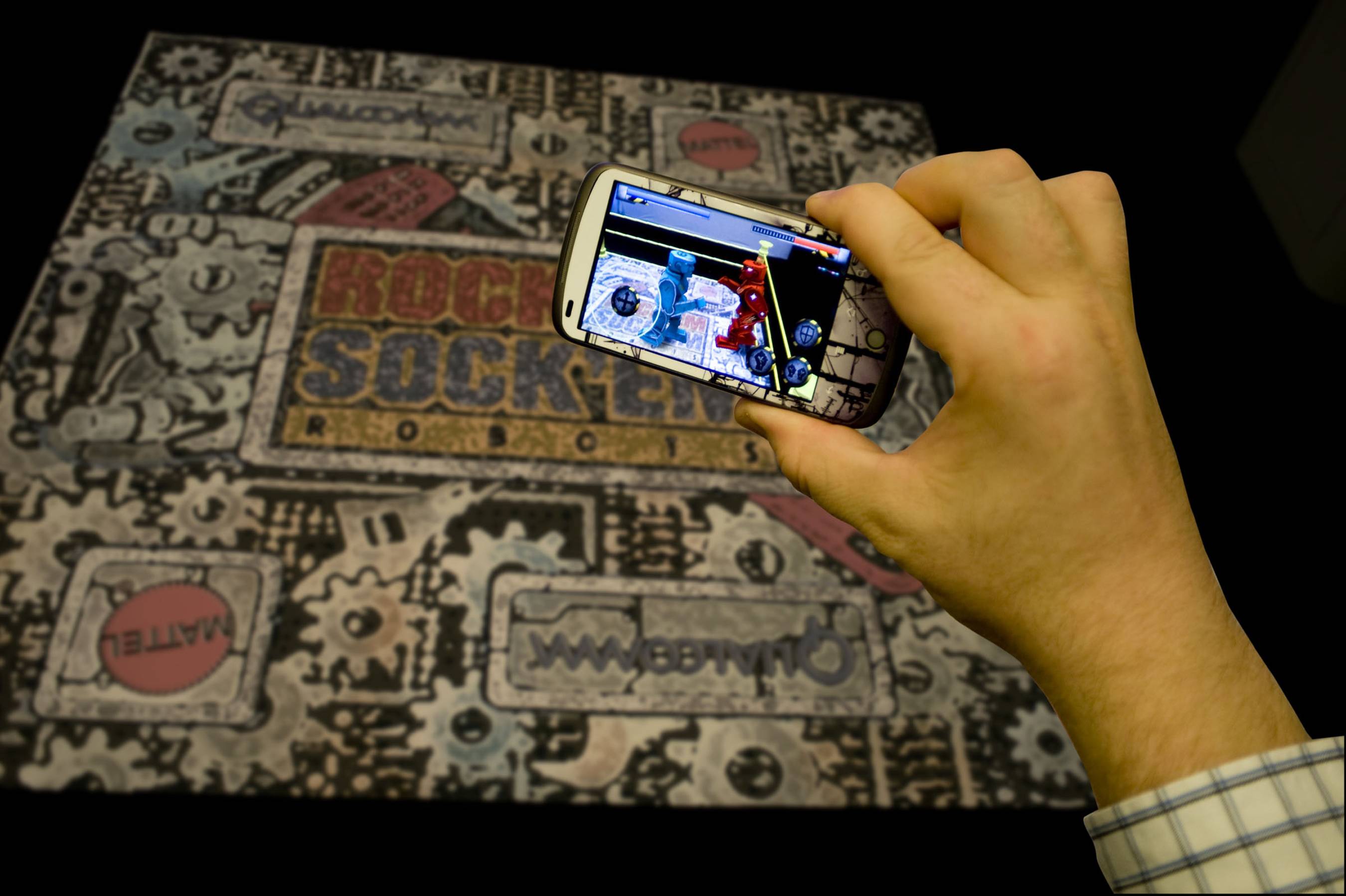 Qualcomm Incorporated today announced the immediate availability of it’s Augmented Reality SDK for use with Android smartphones. Available through QDevNet, Qualcomm’s online developer network, the SDK will allow such experiences as 3D gaming experiences on tabletops and interactive media experiences on product packaging and promotional items to be developed.

This technology has spawned interest from many companies who you would not have immediately thought of being interested. Mattel, Inc. was among the first companies to utilize this AR platform, and with it, Mattel’s classic Rock ‘Em Sock ‘Em application was born. 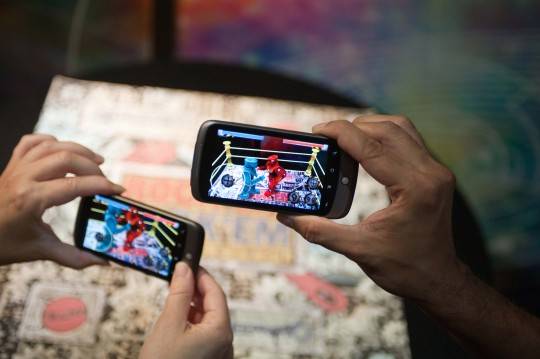 The Qualcomm AR SDK is available immediately as a beta release and can be downloaded at developer.qualcomm.com/ar. With this being publicly available, we can fully expect to see new -innovative – app ideas coming to the Android Market within the next few months. And on top of new ideas, we can see AR becoming more and more common and utilized in more applications.

“Qualcomm is making it easy for developers to create interactive 3D content for the real world,” said Jay Wright, director of business development at Qualcomm. “By making the Qualcomm AR SDK available at no charge, we are encouraging all developers to start building innovative applications and services today.”

Qualcomm’s AR platform, which includes the AR SDK, uses computer vision technology to align graphics tightly with underlying objects. The approach is an evolution from current AR techniques that use a phone’s GPS and compass for mapping applications. Vision-based AR enables a fundamentally different user experience in which graphics appear as if they are anchored to real world objects.

Qualcomm’s SDK provides developers with an advanced feature set, allowing for augmentation of everyday images on printed media, as well as simple 3D objects such as boxes used for product packaging. Additionally, it supports the ability for users to interact with AR applications by simply touching real world surfaces.

“We received a very positive response to the Rock ’Em Sock ’Em project and as a result, we are moving forward with plans to commercialize the Rock ’Em Sock ’Em game and are now exploring the use of AR in other Mattel brands,” said Andrew Cheesman, director of emerging digital technologies at Mattel.

“Qualcomm’s AR platform and SDK provides features and performance that are critical to the game experiences we need to deliver,” said Ori Inbar, founder and CEO of Ogmento. “We see Qualcomm’s technology as a key enabler for high-fidelity gaming that will allow us to bring compelling games to market.”

The Qualcomm AR SDK is available immediately as a beta release and can be downloaded at developer.qualcomm.com/ar