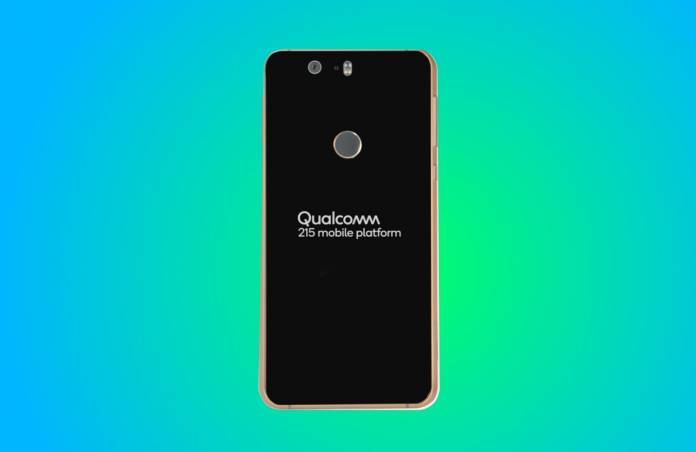 The last time we published a report involving Qualcomm was when we learned it was cutting ties with Huawei. Together with Intel, Broadcom, and several other American firms, these companies have announced that they will stop working with the top Chinese OEM as per the directive of the US government. The trade ban has been in effect since Google announced that its ending business with Huawei. A number of developments have been shared the past few weeks with some of the brands overturning their earlier decisions. Even Google warned the Trump administration of bigger national security risks once Huawei decides to use its own mobile platform.

Qualcomm making such decision to cut ties with Huawei may impact the former but we know it won’t give up. It still is one of the top chipset makers in the world. It may lose Huawei as one of its biggest clients but we know other brands will not stop supporting Qualcomm especially that the company has been raising the bar for mass-market devices.

We’re not just talking about smartphones here. The new Qualcomm 215 has been made to support and allow a multi-day battery life, Dual ISPs, and 64-bit CPU. The chip is meant for entry-level phones with quad ARM Cortex-A53 cores. It promises improved CPU performance by up to 50%.

The Qualcomm 2-series supports 64-bit applications. It already includes Qualcomm Hexagon DSP to allow longer battery life and Qualcomm Adreno 308 GPU for faster video and display procession. With the specs, an Android phone or Android tablet can last up to 10+ hours of continuous video playback.

The Qualcomm 215 can also handle Qualcomm Quick Charge technology for faster charging. This, in turn, allows lesser power and consumption, as well as, thermal dissipation. Charging times are reduced obviously. For image processing, the processor can handle optical zoom and depth sensing.