Punkt is a name unfamiliar to us but just by checking the website, we think it’s one interesting brand for coming up with this Punkt MP02. It is said to be a 4G Android phone that looks more like brick phone than a smartphone. Actually, it’s not a smartphone obviously for the absence of a large touchscreen. So how is it considered as an Internet phone? It connects to the Internet like any Android phone but you need a separate device, maybe a PC or a laptop, to get on the Web.

Officially called as the Punkt MP02, this one works best as a personal WiFi hotspot. You can use it to make calls but if you need to connect to the Internet and doesn’t want to use up your phone’s battery, you may use this one instead.

We’re assuming this can offer fast mobile connection because of the 4G reference. Text or call as long as you want and to whoever. We don’t know exactly how long the phone will last but we believe longer than what your standard smartphone can offer.

The phone still features a small 2-inch QVGA screen but it’s not enough for browsing. It’s really “not smart” but it can give you access to the cyber world. 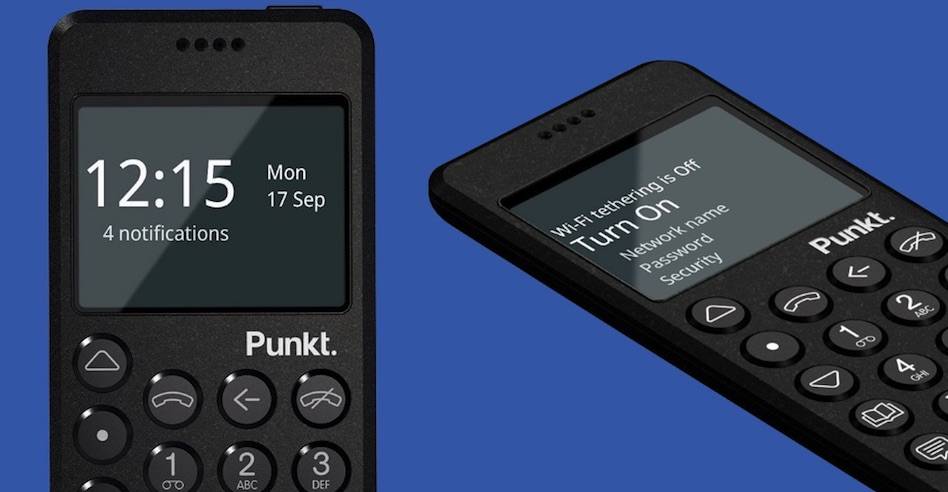 The fact that it’s also secure is something remarkable. The Punkt Phone boasts of the security features of BlackBerry.

The Punkt MP02 may be thought initially to be affordable but sorry, it’s not. It costs 329 EUR ($385) so we’re scratching our heads now why the high price. Is it that really fast? I want to know.