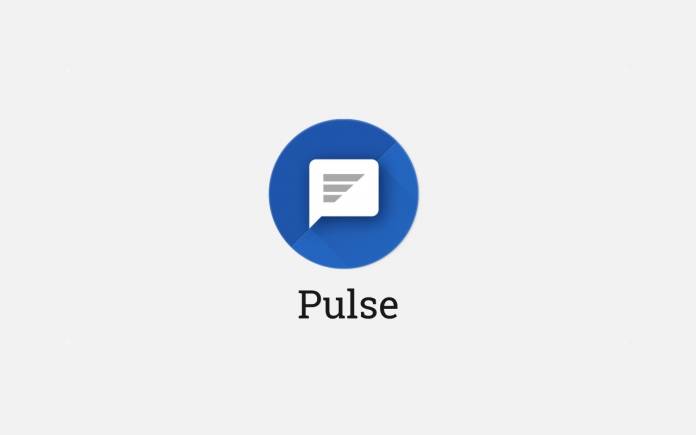 Pulse was introduced by Klinker some three years ago as a new SMS. It was more ideal as a tablet messenger but has eventually evolved into a better instant messaging app when it received Android Wear 2.0. Our last mention of it was when Pulse SMS received the Smart Replies feature with the latest update. The app has been successful and we’re not surprised that it now has hundreds of thousands of active users daily. It also has millions of downloads after three years. Good news for fans of the app who are developers.

The team behind Pulse SMS has open-sourced the Android version. An open-source verse of Pulse means it can be further improved with the help of other developers. Well, it’s only been a long time coming since other versions for iOS, desktop, Chrome, Tizen OS, and the web have been open already. Feel free to check the codebase HERE.

The app is still owned by its developer Luke Klinker. He’s been working on it since the beginning but he felt its time to share it with more people to expand the app’s reach. He’s after growth and development and he hopes Pulse SMS will improve for the better.

If you’ve been interested in the app, feel free to check on the codebase. Make your own changes and enhancements. You can also integrate it with your other projects like maybe another app or service. The process may not be perfect with a few bugs here and there but nothing a good developer like you can’t fix.

As for the end-users, expect a more feature-rich Pulse SMS in the near future. Some testing and final touches may still be done to the app. Just wait and see.