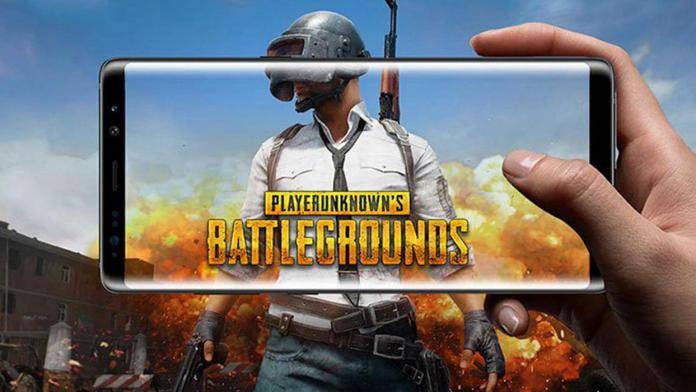 When it comes to battle royale games on Android, we’re pretty sure NetEase got to the market first with Rules of Survival, but there’s no denying the PUBG – that is, PlayerUnknown’s Battlegrounds – is the “big dog” brand in this genre. So when Tencent Games came in to Android with PUBG Mobile, it dragged a humongous segment of the battle royale gaming market from one side to its own side. PUBG Mobile is now one of the leading games in this genre, and it plans to keep hold of its market with this new update.

The new update will bring PUBG Mobile to version 0.7.0, and it’s bringing a new clan system with it. Players can now create clans, and these will have their own customizable and unique clan icons. These clans can now work together to earn exclusive rewards, climb ranks, and complete challenges. It’s so logical to do this on a battle royale game, we wonder why PUBG doesn’t do it on the PC platform as well.

There’s also a new way to do battle, and that is through the new “region categorization” system. Nationality, clan, and friend information are now viewable PUBG Mobile’s title screen, and players can enlist in War Zones that are categorized by geographical region, so you can fight together with people from your own region against other regions.

Also, there is a new “War Mode” – which is essentially all the PUBG Mobile goodness on a smaller map, with two teams duking it out. The first to 100 points wins, and players earn three points for killing an opponent, one point for killing a downed opponent and one point for saving a teammate. Oh, and yeah, you respawn endlessly, pretty much like Counterstrike.

Lastly, the SLR sniper rifle from the PC console is now available on PUBG Mobile with this update. Make sure your game is up to date, check for updates via the Play Store.