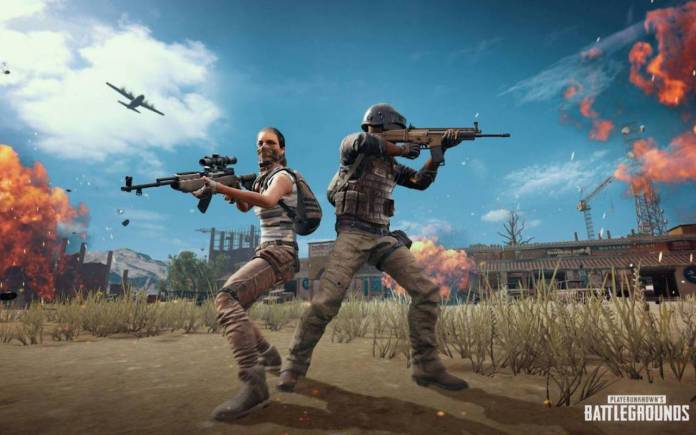 Just a couple of weeks ago, we learned PUBG Mobile may enforce a 6-hour playing limit in India to avoid a ban. That’s the first time we heard of such. We’re expecting more significant and good changes especially since Tencent teamed up with Razer for mobile gaming advancement. Monetization is one goal of this move but we’re looking at the fun it could bring to more gamers around the world. Ever since its launch last year, PUBG Mobile hasn’t really introduced a Prime version of the game until this week.

PUBG Prime offers two types of subscriptions. Don’t be confused with the name. It’s not anything like Amazon Prime. Like most games we know, the ‘Prime’ is the premium version of a free downloadable game.

PUBG Prime is priced at 99 cents for each month. If you get the prime subscription, you start purchasing items with Battle Points. Receive five Unknown Coins each day or up to 150 each month. These are only some monthly bonuses available. That’s only for the basic Prime subscription.

The Prime Plus version offers 20 Unknown Coins every day instead of five. You can also buy stuff with Battle Points. Other benefits include 10 RP Points every day, discounts on items, and half-price off the first Classic Crate lottery. When you sign up for Prime Plus, you can get the 300 Unknown Coins at once.

Both PUBG Mobile Prime and Prime Plus subscriptions can be availed every month. Prime Plus costs $9.99 but in the first month, you can get it for only $4.99.

The PUBG Mobile passes will be helpful to hardcore gamers. The offer sounds exciting for those always on their screen playing the mobile action game. They’re not too late in the game because the longer you play PUBG Mobile, the more you want to get those coins and items. The game gets more exciting and spending a few dollars or so will certainly help.