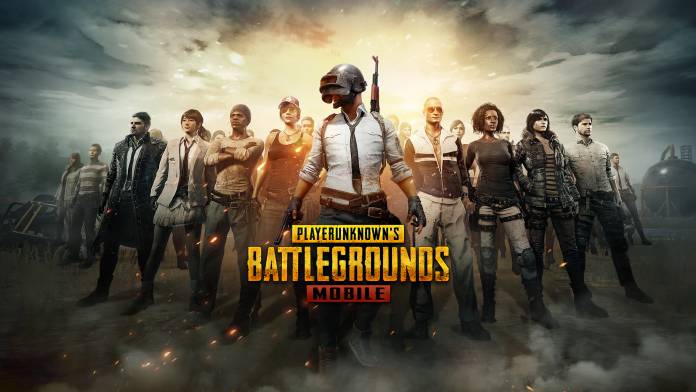 When the government starts interfering with people’s mobile gaming use, some may see it as curtailing your freedom while some will say it’s a symptom of how bad things are when it comes to gaming interfering with real life. Either way, PUBG Mobile seems to be testing a new playing limit for users in India as they face criticism and in some cases, outright bans, about how addictive the game has become and how it has negatively affected user behavior.

In some cities in India, the game has been banned outright and in fact, just last week, 16 students were arrested in the state of Gujarat for playing the game. While it was not as ubiquitous as before since the arrival of such games like Fortnite and Apex Legends, it’s still an immensely popular game and some have criticized it for not just affecting people’s offline behavior but also for taking time away from what people are supposed to be doing, particularly for students.

So rather than face an outright ban, it looks like the developers are testing out a way to limit their users’ playing time. Some have spotted a new 6-hour in-game limit that will automatically log you out once you’ve reached the threshold. If you try to log in again, you’ll get a notification telling you that you won’t be able to play until 5:30AM and it is labeled as a “health reminder”.

Health remainder on @PUBGMOBILE . One of my friend played it for 6 hours it seems an . #PUBG To the next level. @Im_Rahul16 Take care of your health daww.. ?? ¼ part of day well spent with @PUBG pic.twitter.com/6nOUTrvglh

The game also now has an age verification request so it may also be possible that there will be different limits to those who will admit they’re below 18 (because, come on, you can always claim you’re above 18 right?). This new limit will probably annoy a lot of players but for PUBG Mobile, they can probably accept that ire rather than be banned outright.

There’s no official announcement yet from the developers though so this might still be in the testing stage. And for those outside of India, don’t worry, it doesn’t look like they’ll be imposing this time limit there. Or they might make an optional one in case you feel like voluntarily curbing your playing time.