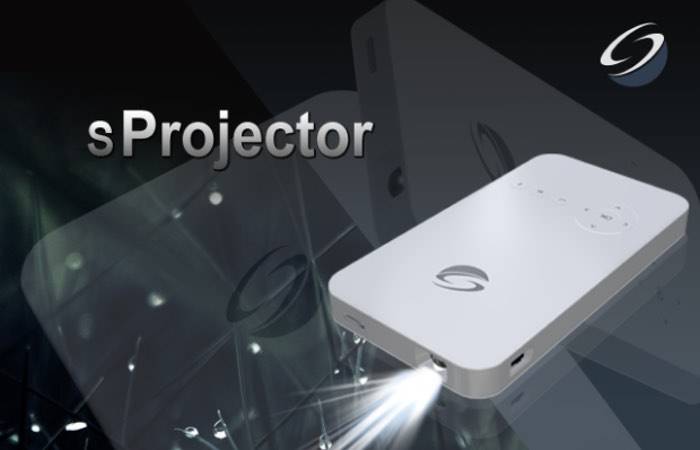 Gone are the days when you would have to lug around a huge and heavy projector whenever you would need to present something either at a business meeting or for a family gathering. Ever since pico projectors started coming out in the market, portability has become the name of the game. But sometimes, these tiny projectors don’t pack as much power or features as the normal projectors. A new one called sProjector is trying to get crowd-funded on IndieGoGo and promises that it is the most powerful mini TV projector in the market.

The ultra thin projector, at a size of 70mm x 130mm x 15mm and weighing at 150g, offers 1000 lumens projection, which is pretty bright compared to the regular range of 50-100 lumens for similar size projectors. It also has a built-in rechargeable lithium polymer battery and can last up to 5 hours without external battery supply. You won’t hear any noise from this since it has a no-fan design and uses a solid state drive. 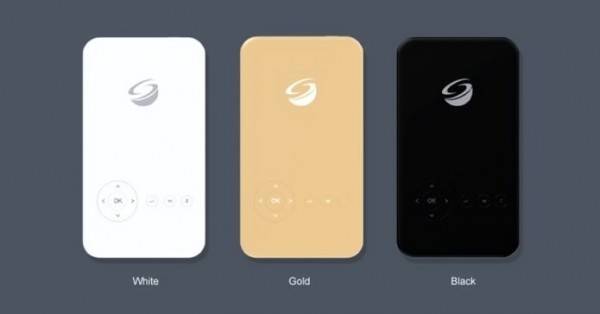 You can also use the projector to enjoy your videos through the TV dongle, even without Internet connection. You can even transfer your favorite shows and videos onto the SD card of the projector and supports DVB-T, DVB-T2, ISDB-T and ATSC. The sProjector runs on Android 5.1.1 Lollipop and has a 2GB RAM and 32GB SD card inside. It has Bluetooth 4.0 connection and WiFi as well. 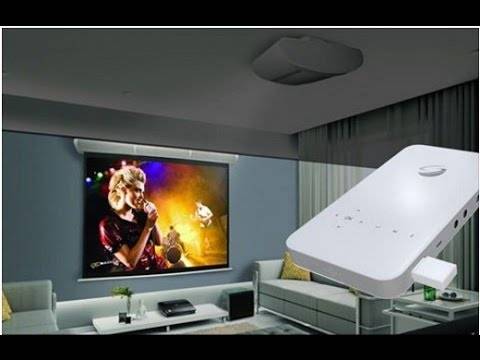 The sProjector has already reached 3,476% of its $10,000 goal, with 17 days left in the campaign. You only need to shell out $190 to get your very own, which is a huge discount from the SRP of $249. If you need more than just one, they have various packages available as well.