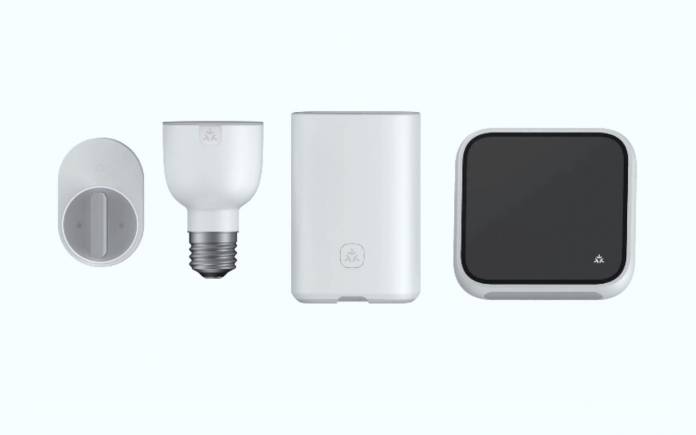 We have not mentioned this here before but it is not too late when it comes to good news. The Project Connected Home over IP (Project CHIP) is now called MATTER. The new standard is introduced by the Connectivity Standards Alliance which is an organization of tech giants like Google, Samsung, Apple, and Amazon among others. The decision to rebrand was announced yesterday, almost two years after the first time the companies worked together to organize standards when it comes to smart home devices.

The goal is to have the smart home devices connected easily and seamlessly. Initially,  Matter will be able to support, Siri, Google Assistant, WiFi, Ethernet, Bluetooth LE, and Thread. The Connectivity Standards Alliance says MATTER “will serve as a seal of approval, taking the guesswork out of purchasing process and allowing businesses and consumers alike to choose from a widerarray of brands to create secure and connected homes and buildings”.

Companies part of the CSA must work on their products carefully. They must live up to the standards by making sure their products are designed according to the principles set by the group.

In the near future or later this year, several companies will introduce products with Matter branding. We can expect products from the likes of Philips, Nanoleaf, Google, and Amazon. We know Apple has committed to Project CHIP as the upcoming Apple TV 4K will support the standard. Meanwhile, Philips Hue devices will receive software updates. Expect more smart devices to feature the Matter logo as part of the branding and packaging.

MATTER’s mission is to ensure the smart home devices will have voice assistant. It can be Google Assistant, Amazon Alexa, or Apple Siri. Most devices should also support Bluetooth Low Energy, Thread, and Ethernet WiFi.