Today at the 2nd annual Project Ara Developer Conference, Google has announced the launch to the second edition of the Project Ara modular phone. This second edition, like the first, is made for use by developers and hardware manufacturers only. The device’s first release won’t take place inside the United States or anywhere inside Europe. There is also no estimated time frame for the device platform’s eventual US-based release, as Google waits to see how the Project Ara unfolds first in Puerto Rico.

The second edition of Project Ara is known as “Spiral 2”. After Spiral 3 has been sent to developers and Project Ara is ready for distribution, it’ll be released in Puerto Rico first. The release will be held in collaboration with Ingram Micro, OpenMobile, and Claro – last two of which are local carriers of mobile devices. 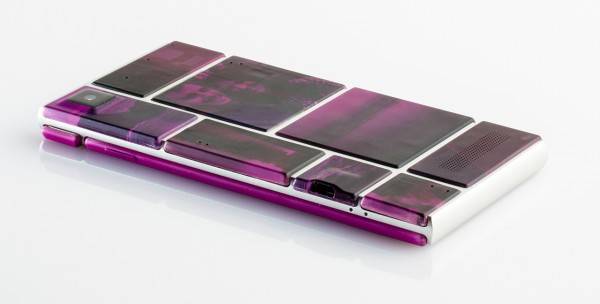 You’re probably asking why Puerto Rico as a Market Pilot launch location? Google suggests that one reason is the University of Puerto system, which contains 11 college campuses who are part of the Multi-University Research Agreement (MURA). This collection of campuses will allow Google to research and work with faculty and labs to support Ara.

Google is working with the FCC in Puerto Rico to allow Project Ara to make the transition to the USA much smoother than if they’d tested devices outside of FCC domain.

Location is everything, and Puerto Rico has designated free trade zones allowing Google to import modules from developers around the world.

Depending on how the Puerto Rico Market Pilot experience will be, Google will be able to determine global launch and scaling. 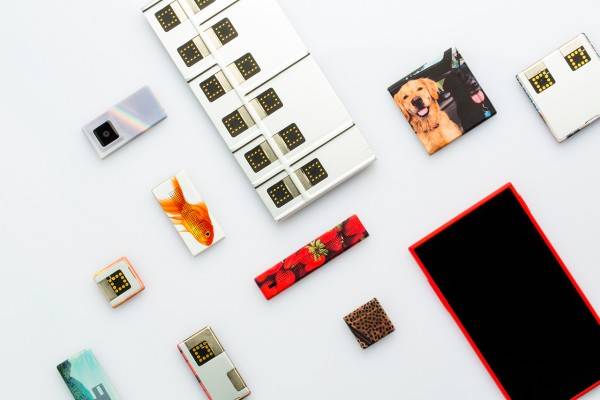 Lets update on terminology – modules are the individual pieces you’ll use to create your Ara phone. This includes Modules for camera, battery, processor, and etc. As stated by Google, “We want to better understand how to price, monetize, or subsidize endos, modules, shells, and complete bundles in a manner that works for consumers, developers, carriers, and other stakeholders.”