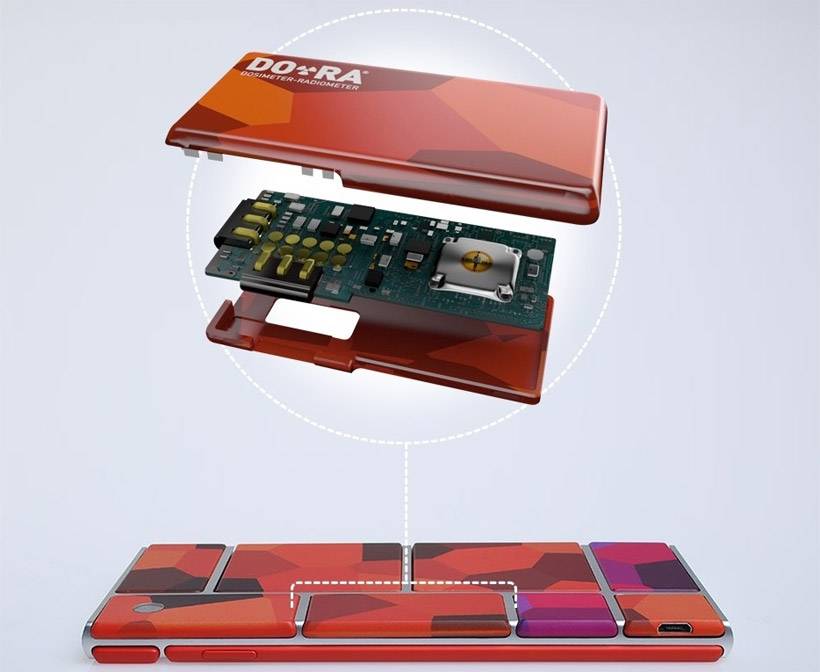 We have talked several times about the Project Ara smartphone that has modules that can be added and removed from the device itself to give the phone new capabilities as needed. A Russian company called Intersoft has presented its first modules at the second Ara developers conference.

The module is called the DO-RA.Modul standing for dosimeter-radiometer. It is a small silicon sensor that measures the radiation level in the environment around the phone user. There were three prototypes shown off at the conference that were in different sizes. 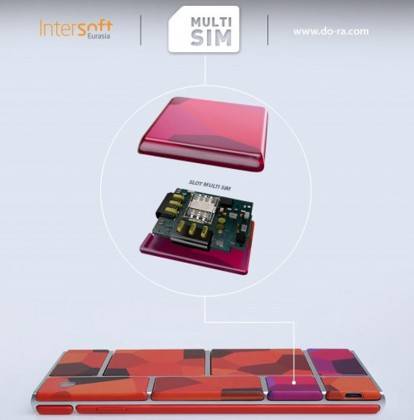 The largest of the radiation sensors was 39x17x7mm and the smallest was 18x18x3.5mm. The developers also developed an Android App to control the module. The people behind the sensors say that they could be used as an alternative to expensive devices such as Geiger counters.

The developers say that the radiation sensors could be used by people like pilots and police that might be subject to higher doses of radiation than the normal public. There is no word on when the sensor might be ready for sale or how much it might cost. The company is also working on another module for Project Ara called the Multi Sim module. That module allows the Ara devices to have multiple SIM cards inside supporting two numbers.