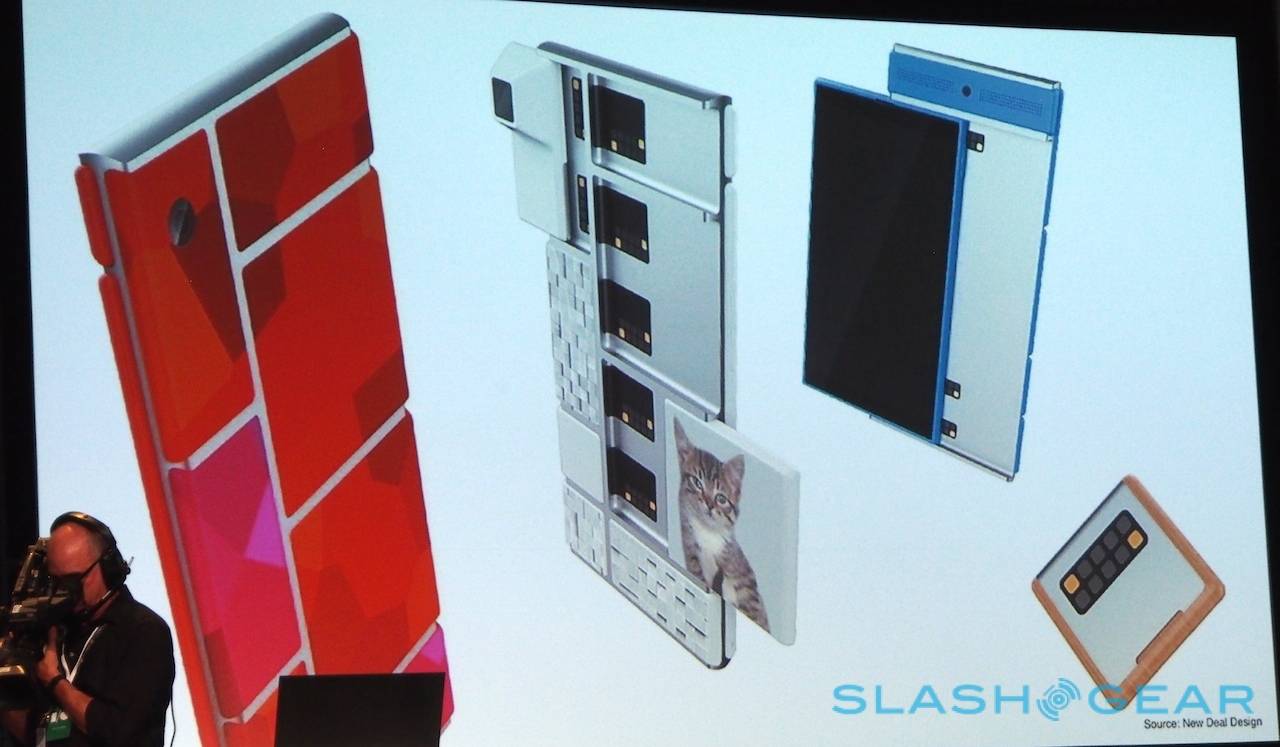 A lot of attention has been poured over Android Wear and Android L yesterday, but Google isn’t letting us forget about its more experimental endeavors. Its ATAP group has given the crowd an update on some of those projects, like the modular Ara smartphone, which is starting to look like a very serious commercial endeavor.

But to be a commercial device, the Project Ara smartphone needs to be able to scale to commercial demands. 3D Systems, Google’s chosen partner for printing modules and enclosures, has already shared some of the bumps in the road they encountered along the way. Well, those bumps are no more, or so Google says. The two have developed a continuous, high-speed 3D printing platform that is said to be 50 times faster than your run of the mill 3D printer, but still accurate at 600 dpi. This will hopefully allow Google to produce modules at a far faster rate, which they will definitely need should Project Ara really kick off. 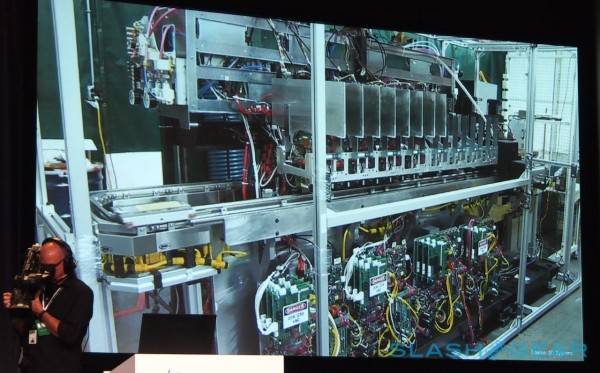 Speaking of modules, Google is also looking into giving module makers a bit more space on the PCB (printed circuit board). At the moment, the platform modules in the current “Spiral 1” version only leaves 30 to 35 percent of the PCB for other manufacturer, which isn’t really much if you look at the big picture. Google is hoping to free up as much as 70 to 75 percent of the PCB space in the Spiral 2 version. On a slightly related note, Google is also putting some research into battery modules that will last 3 to 4 times longer than current smartphone batteries, but will unfortunately also die sooner in terms of overall life. 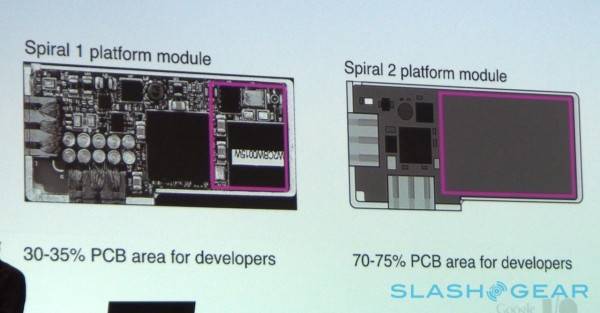 Google showed off some module concepts, from Nike+ trackers to Sonos speakers to infrared cameras, that it hopes will make the concept of a modular smartwatch both interesting and practical. Friends and family members won’t have to purchase additional devices for functionality that they will only need occasionally or even just once. This is definitely a grand and tempting vision, but one that still needs to be put to a real-world test. Hopefully, that will not be too far away, with the dev kit rumored to arrive early next year. 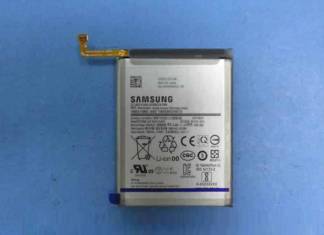 Bharat Bhushan - July 6, 2020
Samsung has been pushing out phones with impressive battery power since last year and the trend continued with Galaxy M30s. The phone has a...