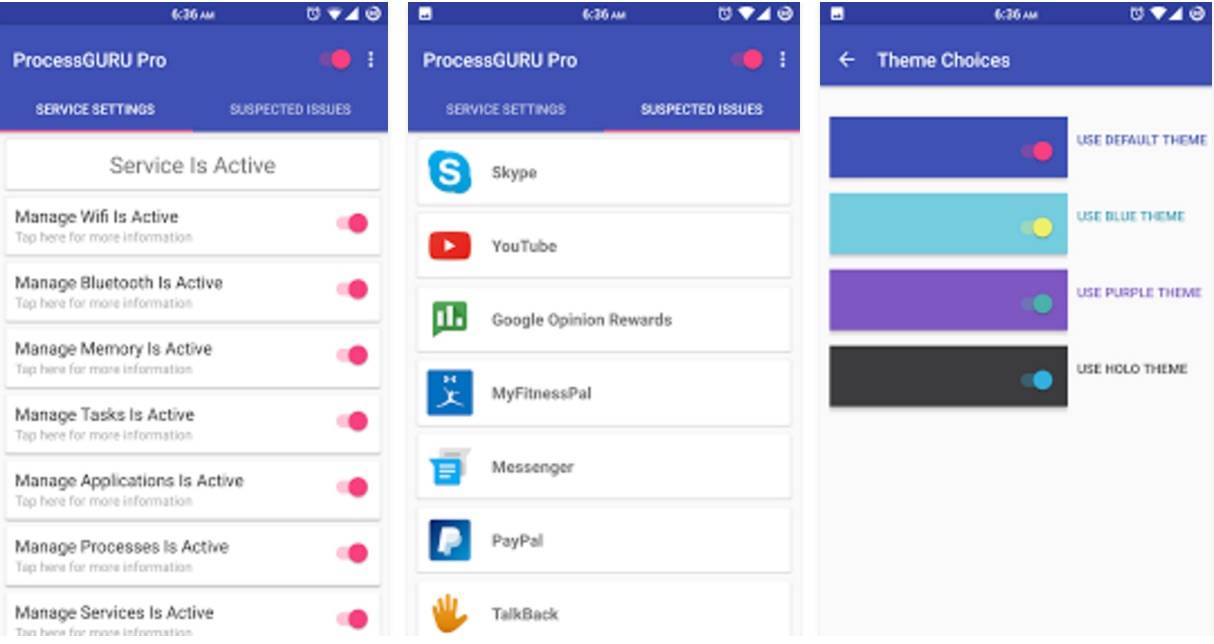 One thing that OEMs still hasn’t solved is the relatively poor battery life of most of their devices. The only way for people to preserve the battery is to not use the smartphone or tablet at all, which basically defeats the purpose of putting all these new features in them and installing all these apps that are competing for their attention. One app that is said to be helping users manage the battery life and performance of their device is ProcessGURU.

Basically, what the app does is bring several management protocols for your smartphone or tablet and they can be configured individually per app or for your gadget in general. It tells you which apps are suspected of bringing down the performance of your device or causing a huge battery drain. It will then be up to you if you will totally uninstall the apps or just avoid using them on specific days or time when you need to preserve your battery life.

The app also claims that it is better than other task killers because it “intelligently selects” what should be acted upon. It also not just looks at apps but also manages other parts of the Android system and even some hardware issues that may be causing you problems and then makes suggestions as to what to do with these issues.

There are two ProcessGURU apps available on the Google Play Store. One is a LITE version which is obviously free and is ad-supported, while the full version of the app will cost you $1.99. The apps have both been recently updated and is now optimized for smartwatch users.