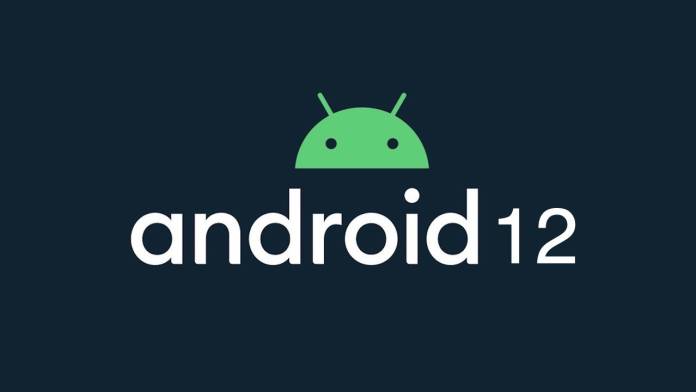 Android 12 has rolled out with increased focus on gaming, security and privacy. With Most of these features well detailed, the new OS is rolling out to select Android phones already, but there is something called the Private Compute Core in the OS, which still remains an untold story. Google hasn’t detailed anything specifically about the PCC, but there’s some information on how it works that has been given out by Google developer Dianne Hackborn.

As previously thought, Private Compute Core is “not tied to running things” in virtual machines, Hackborn notes in a comment on an XDA Developers article, which was then twitted by Mishaal Rahman of XDA. The feature is according to the developer a new kind of sandbox, like those for apps, isolated process, and lower-level systems.

The idea behind the Private Compute Core found on Google Pixel flagships, is to contain sensitive user data and make it inaccessible to other apps. Categorically mentioned is the fact that it is curtailed from interacting with the network, thus keeping the personal data safe to use for anything other than enhancing user experience on the Pixel device.

Hackborn mentions that this is not limited to Pixel phones alone. Private Compute Core reportedly follows the requirements in Android Compatibility Definition Document (CDD) for app search and content capture that developers should take note of when using sensitive data. Compute core featured first in Android 10 and since additional functionality has been added to it.