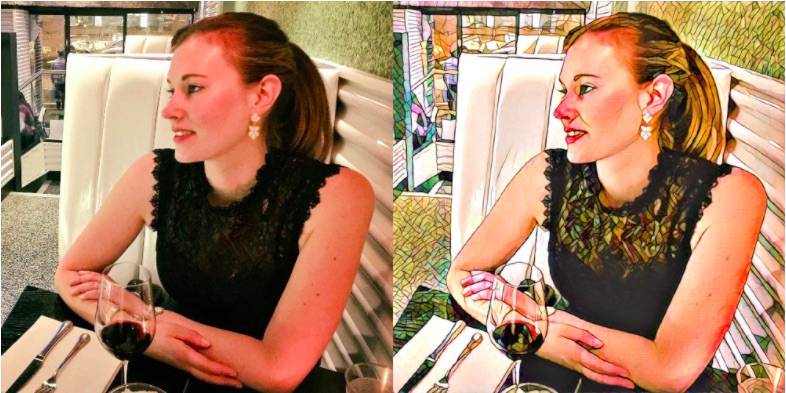 While of course an app developer’s dearest wish is for a lot of people to download their app, if you’re still in beta and did not expect a lot of people to be on it, that could be a nightmare. This may be what has prompted “viral photo app sensation” Prisma to close their Android beta program just a day after actually opening it up to the public. Android users were psyched to finally be able to try out the app, but it looks like now we have to wait a little while longer.

If you’re bored with the usual filters that apps like Instagram, VSCO, etc have to offer, Prisma gives you all sorts of wonderful new ones to turn your photos into works of art, and you don’t even have to put any effort into it. Those who are lucky enough to have the app (well if you can call iOS users really lucky) have spent endless minutes trying out various filters and then posting them on their social media.

Unfortunately, the app has had to close its beta program because they did not expect that a huge number of people would download the app through an APK that was uploaded. But it’s not just those who illegally downloaded it that will suffer. Even those who received an official invite or those who applied for the program will not be able to access the app anymore.

So we just have to be patient a little while longer, or a bit specifically, later this month, to officially have the app on our Android devices when they’ve worked out their server issues and all the kinks. Meanwhile, we can get excited over the fact that in the pipeline, they will even have a Prisma Video feature, 360 degree images, and new filters to turn even the most boring pictures into digital art masterpieces.