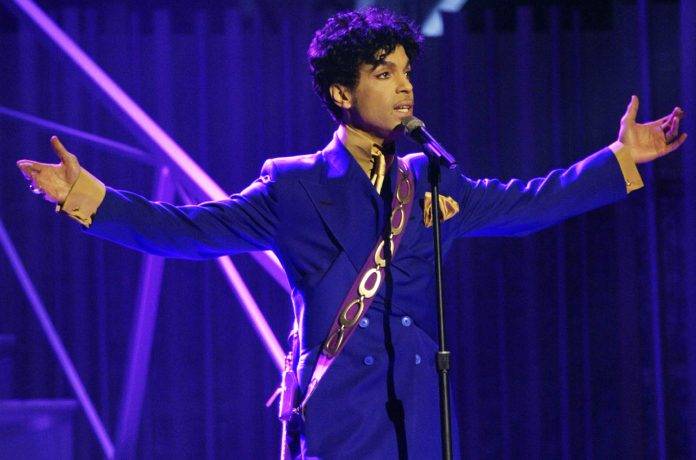 Just in time for the Grammy Awards on Monday, almost the entire catalog of the late great Prince was finally made available on Google Play Music and other popular music streaming sites. For fans of the superstar who passed away April of last year, this is such welcome news as previously, it was available exclusively on Tidal, and we all know how that particular service is faring now. Fortunately Warner Bros, which holds the rights to 19 of his core albums, has been able to close deals with various streaming services.

The arrangement that Prince made with Tidal was one of the exclusive deals that the company was hoping would give it an edge over more popular ones like Spotify, Pandora, etc. But we all know how that went. And currently, the estate of the late singer is involved in a battle with Tidal as they claim the service had no right to release 15 previously unavailable albums which they did in June last year to celebrate the singer’s posthumous birthday.

But while this legal issue is still being sorted out, Warner was able to execute streaming deals so that 19 of his most popular albums can now be accessed by his fans through Google Play Music and the other services included in the deal. This includes the albums Purple Rain, 1999, Controversy, Parade, Dirty Mind, etc. Not included are his albums from the later period in his Warner stint, like The Black Album and The Gold Experience.

Warner Music is also working on a Purple Rain deluxe edition which should be out on June 9, just two days after what would have been the singer’s 59th birthday. It will supposedly have two albums containing previously unreleased music and two concert films from his vault. This is something true blue fans will pay good money to have access to, so let’s wait for further details. In the meantime, you can enjoy the catalog of “The Purple One” on Google Play Music.