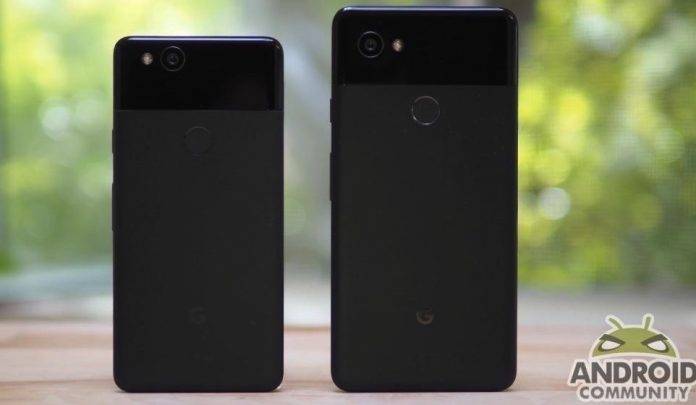 Google may be celebrating right now because of the success of the Pixel 2 according to IDC. A recent report said shipments doubled, reaching 9 million units in 2017. We’re not sure if the tech giant has officially reached its target but that is a lot compared to Essential Phone’s number. We may soon be prepping for the Pixel 3 and Pixel 3 XL but before that happens, you may want to avail of the Pixel 2 or Pixel 2 XL–if you don’t have the new phone yet. The old Nexus owners will be happy to know that Google is offering the phones with a significant discount.

On the Google Store, you can get the Pixel 2 or Pixel 2 XL with a 20% discount. This is Google’s way to thank consumers for being loyal. They may have skipped the first-gen Pixel but it’s the perfect time to get a replacement. 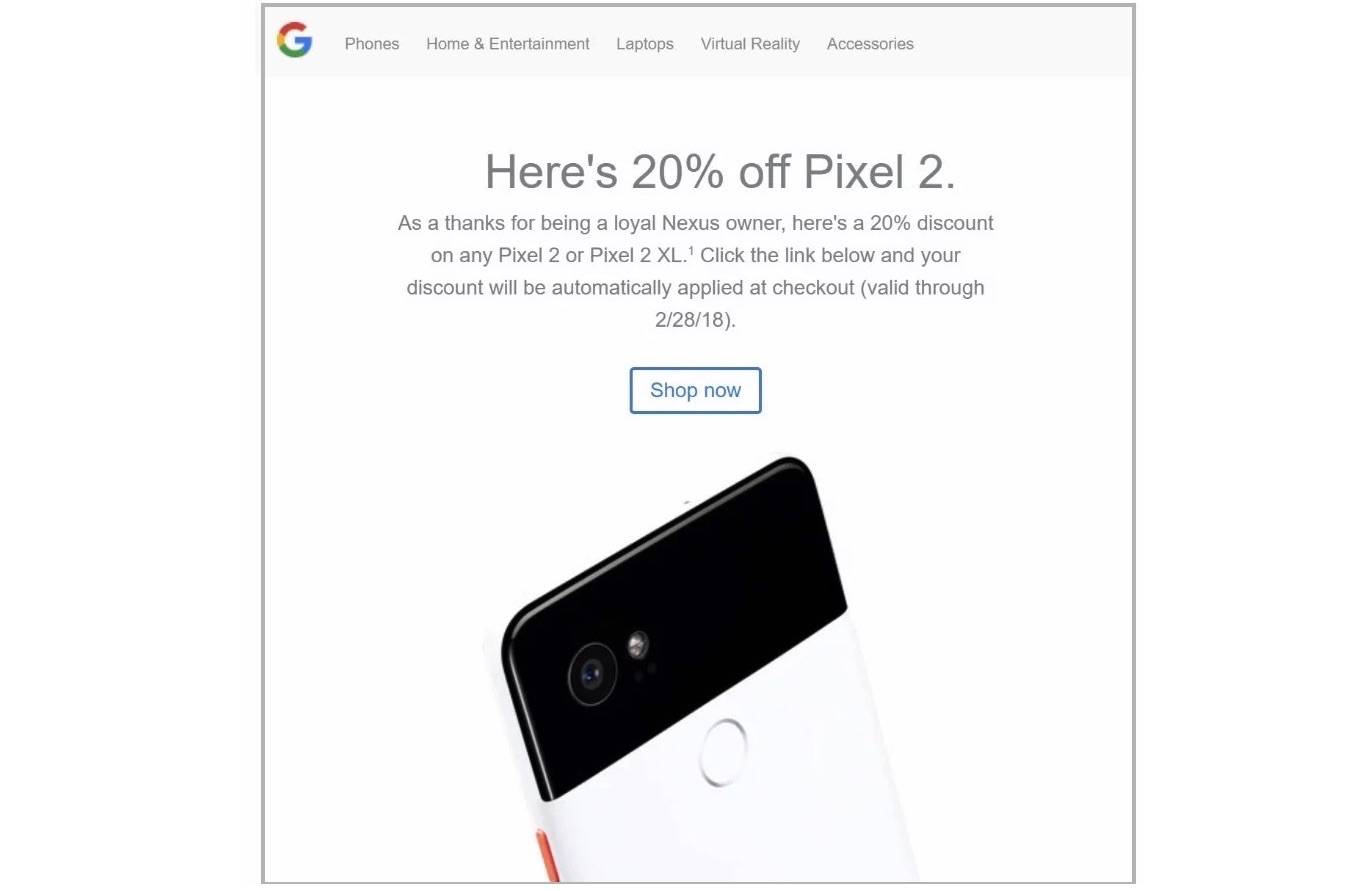 The Pixel 2 64GB model can be had for only $520 while the bigger Pixel 2 XL with the same storage capacity is $680–tempting for those who can afford that much. It’s not clear how the promo price can be availed because the information was sent via email. Discount will only be applied in the end through the “Shop Now” link. If you own a Nexus or Pixel device from the past years, check your email if the 20% discount is ready for your taking until February 28.