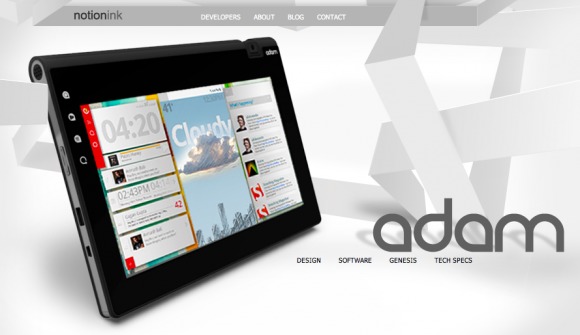 Notion Ink tipped us to Android 2.3 Gingerbread earlier in the week, and now we’ve heard that pre-ordering for the Adam tablet is set to open tomorrow, Thursday December 9 2010. Our trusted source confirms that Notion Ink’s binary countdown will indeed hit zero tomorrow and the company begin accepting pre-orders.

Initially, pre-ordering will be limited to those who have registered and commented on the official Notion Ink blog, though after that there will be broader availability. Best of all, our source says Notion Ink is already working on an Android 2.3 Gingerbread update that’s expected to be released only weeks after Adam itself.

Six variants of Adam will be on offer, consisting of combinations of optional Euro/Asia or US 3G (or standard WiFi-only) and a choice of regular LCD or Pixel Qi displays. More details on Adam here, complete with pricing.

Update: Notion Ink has updated its blog with an image of what looks like Adam about to be revealed [Thanks Pj!]: 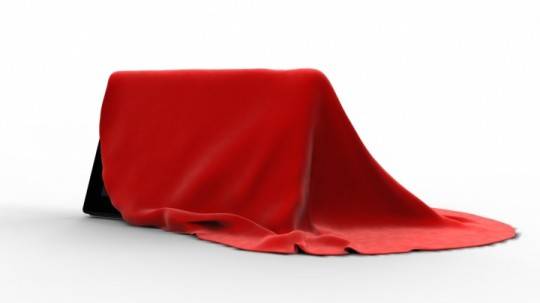