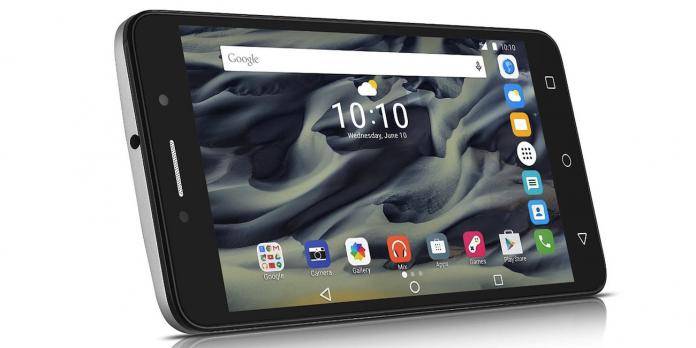 Is this the price of buying cheap phones? You see, Alcatel smartphones have aways been known as being budget-friendly with very low prices but unfortunately, they’ve been the target of malware. One particular weather app pre-installed on the Alcatel Pixi 4 and A3 Max is said to contain malware. What the app does is subscribe phone owners to premium phone numbers. ‘Weather Forecast-World Weather Accurate Radar’ is a default app installed on TCL-developed phones. It’s a legit app but was compromised recently with malware.

We’re not sure how the malware was added but it has caused the phone users big problems and losses. For some, it caused financial losses. The app has been doing a number of unscrupulous activities like offer suspicious traffic, data harvesting, sending of information to a Chinese server, etc.

Google already removed the said weather app from the Play Store. This means you will no longer see the ‘Weather Forecast-World Weather Accurate Radar’.

Here are some numbers: