If you transitioned to Android from the mp3 audio era, you probably carry around a goodly amount of music files on your phone’s storage. Poweramp was one of the slickest audio players in the time of Android KitKat, Lollipop, and Marshmallow – when Android was still heck ugly and you needed an audio player with a good interface. But Poweramp grew a bit stale in the past few years – with the advent of Spotify and streaming music. It’s good to know the developers haven’t given up on the app yet.

The developers of Poweramp have just recently put out Version 3 Beta, and as you may have guessed, this is not quite ready for primetime as of yet. But what is cool to see is that the developers have done a radical redesign of the user interface, enough that you would mistake it for a newly developed app. There are also new features, including OpenSL high definition audio if your device supports it. 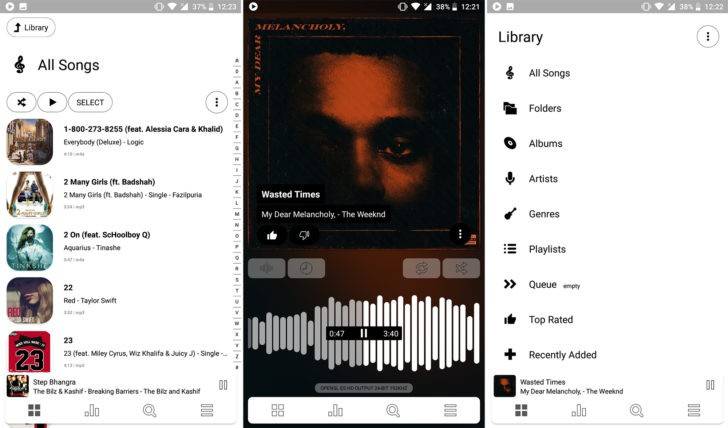 Check out the full changelog below: 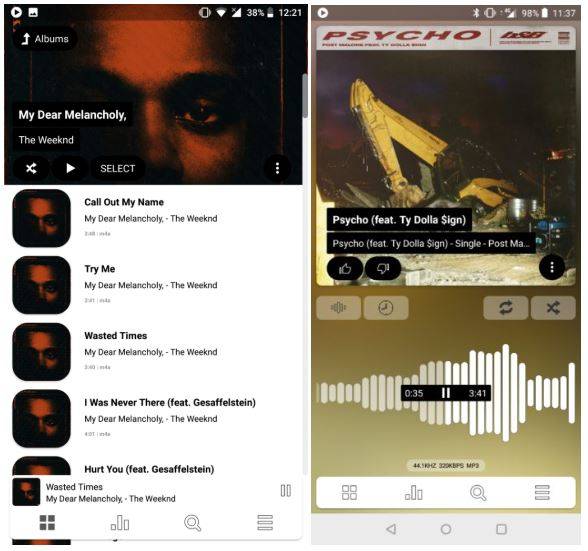 Poweramp V3 beta isn’t available via the Play Store yet. If you want to go ahead and try it out, you can check the official forums for an APK installer (see source link below).